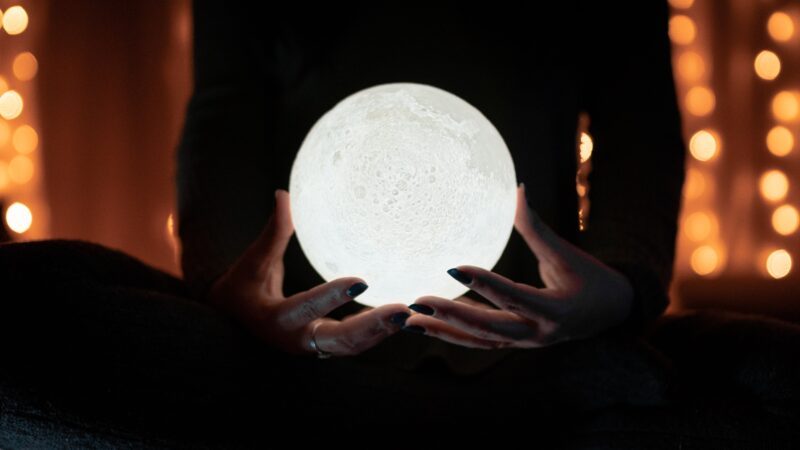 I don’t remember the last time I celebrated one of my “half birthdays,” but it was almost certainly over a half century ago.

Yet I couldn’t help but notice my most-recent half-birthday when it passed this week because for the first time since I was a youngster, it was noteworthy.

I turned 59-and-a-half this week, a number that is really the first significant age associated with retirement when it comes to your finances.

Mind you, I am nowhere near calling it quits and am happy to let my retirement savings continue to build, but I had to take note of the fact that the early withdrawal penalty on IRA distributions ends at 59½.

Financially speaking, that means that retirement is around the corner. It’s an alarm clock signaling the dawning of a new day, even if you have no intention of waking up to that just yet.

Early in my working career, as I socked as much as I could afford into retirement savings accounts, I always knew that in a pinch I could withdraw money, so long as I was willing to pay a 10 percent penalty, plus income tax due, on any distributions I took.

At those times, I was always planning/hoping to avoid tapping retirement savings prior to age 59½. I always imagined that I’d feel like a weight had been lifted when the penalties were lifted.

Those long-ago thoughts feel to me like they were happening yesterday, yet here it is decades later and the line has been crossed.

Uncomfortable as it will be to transition from a working-saving-accumulating mindset into a consumption mode, I must acknowledge that the change is happening whether I participate or not.

Days are long, but years are short, and your financial milestones are coming, and they will be here sooner than you think.

Thus, it’s important to use milestones and measuring sticks, putting banner dates on the calendar so you can plan ahead.

Start with a simple rule of thumb developed by Fidelity Investments based on their experience with retirement savers.

To maintain your lifestyle in retirement, you should try to amass savings equal to a year’s salary by the time you’re 30 years old. That grows to three times your salary come age 40, six times your income at 50 rising to eight times when you hit age 60 and ultimately turning 67 – the Social Security full retirement age for workers born after 1960 – with 10 times your salary in the bank.

Countless studies show that most Americans are struggling to keep pace.

While the typical financial advice involves delaying Social Security to age 70 – when payouts max out and increases for delaying it stop – the truth is that there can be compelling reasons to claim your benefits earlier. Specifically, if you can claim Social Security but to reinvest the money rather than spending the proceeds, it may give you savings power that proves better than just waiting for the increased payout down the road.

The point is that a savvy saver wants to have options.

As a young saver/investor, I viewed age 59 ½ as the penalty-free escape hatch; today, not needing to touch that money, it is a simple reminder that that portion of my life savings is now available to me without any penalties.

You want to reach each of those milestones being able to ask “What’s the best choice for the rest of my life?” rather than “How can I get help now?”

Looking back, I am certain that the young saver version of me who was concerned with how to access retirement savings in a pinch never expected to reach age 60 having met or amassed the standard for a secure lifetime.

Even dedicated savers find it hard to imagine that the account started with a few hundred bucks or slugged with $25 or $50 every month is really going to amount to the big numbers needed to pay for retirement.

That second group – no matter how much they have amassed – will always struggle to feel like they can live comfortably in retirement.

The course we set for ourselves – starting early but continuing as our earnings power shifts and changes over a lifetime – determines a lot about which of those two groups we will end up in.

Changing paths midstream is hard – if you think it’s hard to save money now, you probably shouldn’t expect it to get easier tomorrow – but the sooner you set yourself on the right course, the more likely your future birthday celebrations will be met with gratitude for your own preparations, rather than with dread for how time has passed but you’re still unprepared for what’s next.

Aging doesn’t always feel good, but it’s easier to take when you hit an age and find out that your years of savings and scrimping were, literally and figuratively, worth it.