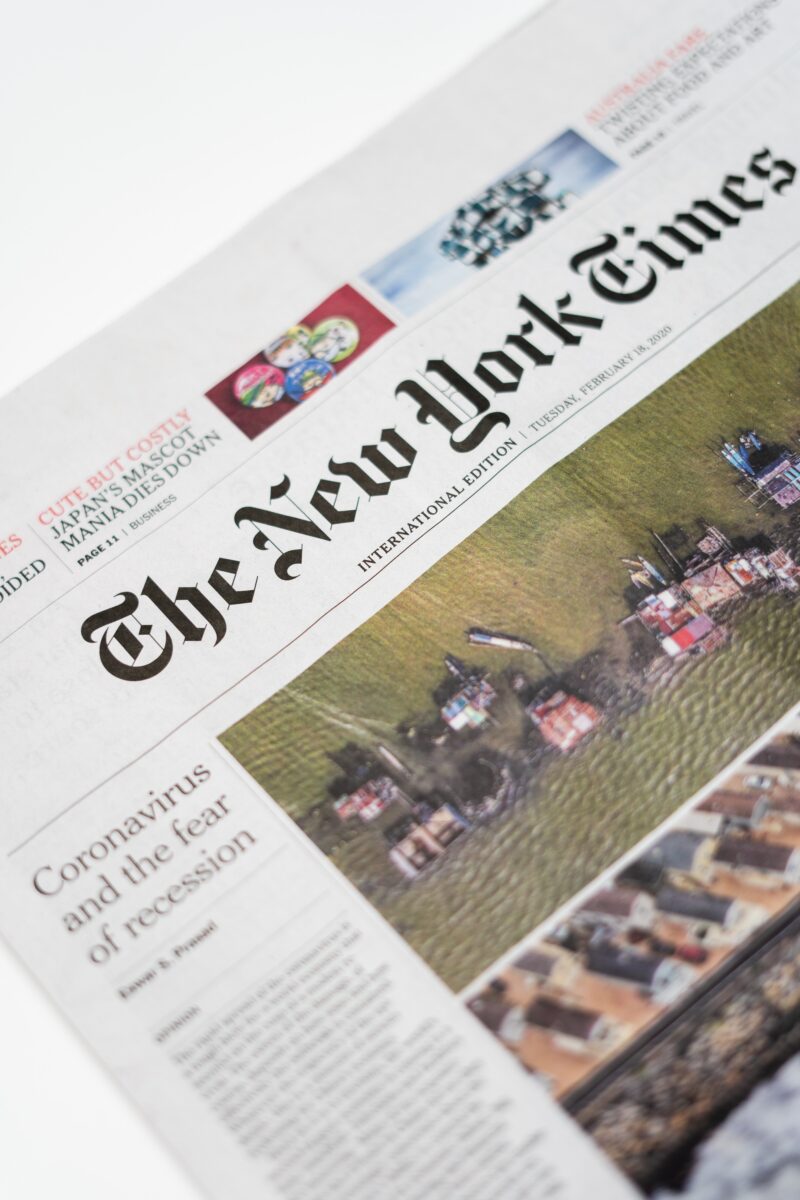 Author’s note: This column was released in syndication on May 11, 2022.

There are a lot of financial concerns right now, but two items that I think were lost amid recent headlines stand out to me.

In a world where the financial danger signs seem to be everywhere, it’s easy to overlook the warnings that affect us the most.

For proof, let’s dig into and beneath a few headlines, specifically “Day Trader Army Loses All the Money It Made in Meme-Stock Era” and “U.S. household debt nears $16 trillion, driven by mortgage action.”

It’s easy to read stories on these subjects without internalizing just how close they hit to home.

The day-trader/meme-stock story, for example, amounted mostly to snickering at new/naive investors, but no one should be laughing.

Morgan Stanley’s trading team estimated that amateur investors are now exactly where they started in January 2020, according to a Bloomberg report. Prodigious, attention-drawing gains have been wiped out as hot names that drove the meme-stock investing craze have cratered; AMC Entertainment – largely considered the first meme stock – has lost nearly 80 percent of its value since June 2021, while Peloton Interactive, a darling of the pandemic-themed investing of 2020, is off 90% from its record. Meme stocks on the plus side are an endangered species.

Morgan Stanley based its calculation on trades placed by new entrants since the start of 2020, using exchange and public price-feed data to tally overall profits and losses. Millions of Americans started actively investing during the pandemic, stuck at home and with little else to spend money on. Newbies gravitated towards the hot names and bragged about how they were changing the game.

But market cycles don’t change much; they inevitably come and go.

And while it’s easy to look at those oversized gains and giggle about how quickly that money came and went for the newbies, it’s not like veteran investors should feel a whole lot better.

That’s because the market has wiped out most of the average investors’ gains from the start of 2020 too.

Investors who stretched with a hot fund like ARK Innovation (ARKK) are already in the red since 2020, but so are investors in BlackRock 60/40 Target Allocation, a conservative fund that is representative of how typical investors might be doing with a balanced portfolio.

Look at your own holdings; if you track your portfolio’s value at year end, there’s a good chance that your balance now is close to or below where it stood at the start of the pandemic year. If the market moves modestly south from here, a lot of mutual funds will soon see three-year track records go negative.

The message that is being missed; the day traders might have made an investment strategy mistake, but you don’t have to be a stock jockey to see account values shrinking and years of gains wiped out right now.

The crucial point is that recent decline doesn’t make it foolish to stay the course with your more conservative and traditional investment choices.

Those same funds seeing two years of gains being erased have long-term records of winning, and of turning downturns into long-term profits.

Don’t confuse a struggling market with a bad investment decision. Successful long-term investors live through downturns, keep investing when markets are down and have periods where gains are wiped out. There’s no shame in that; it’s a normal part of the journey.

The credit/debt headlines this week also created a confusing picture.

It was widely expected that the New York Fed’s Quarterly Report on Household Debt and Credit would show that Americans’ total credit-card balances would reach record highs.

Instead, total household debt was the story, rising by $266 billion during the first quarter, now having gained $1.7 trillion since the end of 2019.

Mortgages in the scorching housing market were given as the primary factor driving the increase.

The real story, however, is the trend in credit-card spending since the pandemic eased. Call it revenge spending or pent-up demand, but consumers have been on a rampage.

American Express customers spent more in March 2022 than any month on record, according to the company’s most recent report, with cardmember spending up 35 percent during the first quarter of this year compared to 2021. Capital One reported a 26 percent year-over-year increase in purchase volume. The increased-spending trend is industrywide.

The all-time high in revolving debt – which is mostly credit-card debt – was set just before the start of the pandemic. Even with the decline reported this week, that record is likely to fall this year.

What people miss in these stories is that this couldn’t be happening at a worse time.

In an interview on “Money Life with Chuck Jaffe,” Rossman noted that while consumers have weathered the effects of inflation well to this point, that becomes harder when rising rates hit home on bigger balances.

“Half of cardholders have debt, half of them have had it for at least a year,” Rossman said. “It becomes very persistent. … It’s hard to build wealth when you are paying 15 to 20 percent to the credit-card companies every month.”

Ultimately, the numbers hint at consumers becoming overextended. On a macro level, that can be explained away; on a micro level – if it’s happening in your home — it’s troubling.

With interest rates and borrowing costs going up, consumers need to pay attention to what their own statements are telling them.

The message they’re sending now is that credit-card debt won’t get easier to pay off any time soon.