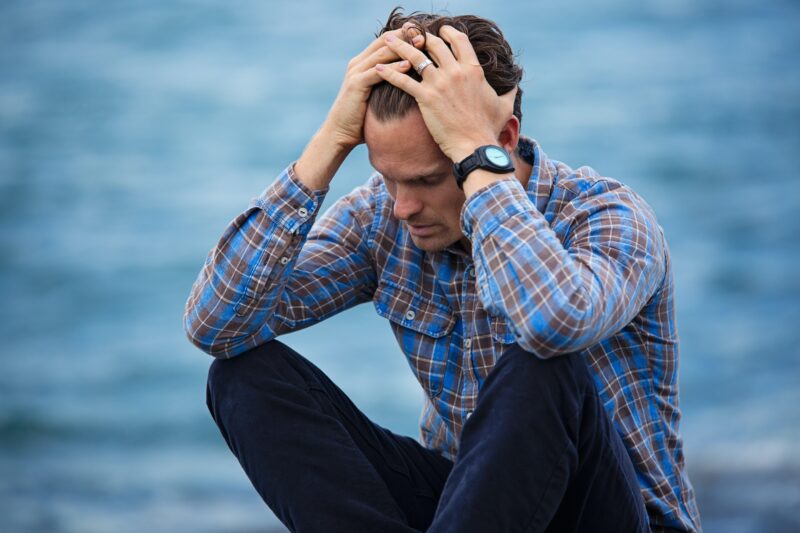 Author’s note: This column was released in syndication on May 25, 2022.

If you wanted to justify any investment moves your mind is contemplating right now, you had no problem finding confirmations and explanations for almost everything at last week’s Morningstar Investment Conference.

Among the messages that might have sent your head spinning at the venerable investment forum, which has been bringing investment pros (and me too) to Chicago since the mid-1990s, were these chestnuts:

“Buy only domestic companies.” “Focus entirely on mega-caps.” “Don’t play around with your portfolio right now; stand pat.” “Bond yields are up and bonds are a safe haven again.” “Put a slug of your portfolio in cryptocurrency.” “Use dividend-paying stocks – rather than bonds – to generate income.” “Dividends are attractive in the U.S.” “The best bargains in the world are in foreign markets.” “The rally in small-cap stocks is about to begin.” “Bonds can’t keep pace with inflation, they’re dangerous now.” “Dividends are more attractive in emerging markets.” “This is a good time to do housekeeping on your portfolio.“ “Cryptocurrency is not a real asset.

Every expert statement seemingly had an equal and opposite counter.

It felt like the old British comedy sketch about investing in the time of the great financial crisis, which was summed up this way: “Market participants don’t know whether to buy on the rumor and sell on the news, do the opposite, do both or do neither depending on which way the wind is blowing.”

There was a message hidden amidst those sound bites at Morningstar, however, and it goes like this:

You’re not looking for “the one right way to invest,” you’re instead trying to find the way that’s right for you.

“Right for you” has many permutations and conditions. It typically – but not always – avoids the excesses, as you must live with and accept the results and the consequences of your decisions.

But it plays out in very practical ways at an event like Morningstar.

If foreign markets make you nervous, for example, there was David Giroux, manager of the T. Rowe Price Capital Appreciation (full disclosure: I am a long-time investor in the fund), saying there’s no value to owning international stocks, investing in emerging markets and owning anything but investing in U.S. equities.

He made a strong case, noting that multi-national companies headquartered in America still get a huge chunk of their revenues from international operations and sales; he prefers to get his international exposure that way, and an “America-Abroad strategy” of buying U.S. stocks with big foreign operating units has long been a popular option.

But David Lubchenco of the Chautauqua International Growth Fund countered – in one of many interviews from the conference that aired on my podcast “Money Life with Chuck Jaffe” – that investors have plenty of reason to put money to work internationally, most notably that the diversification benefits of investing globally are readily apparent, especially in troubling times like we have now.

A simple comparison of domestic indexes with global indexes that exclude domestic stocks shows that markets work in cycles. Lubchenco says while domestic stocks have led the way for the last decade, he doesn’t believe they are likely to lead for the coming 10 years.

There is also the simple attraction of “owning the best [companies/bargains/values] in the world.”

Every other argument I heard at the conference could be part of a similar two-sided conversation, with fans and detractors.

What I heard from people both in attendance at the Morningstar conference and from the audience to my show is “Who’s right?”

Ultimately, we won’t know that for years, and that winner will depend on how we are determining the contest. (Best absolute performance? Most consistent returns? Best results adjusted for risks taken? Did you reach your goals following the strategy?)

Rather than searching for the winner, look instead for the right strategy for yourself, the one that lets you sleep at night confident that you are well invested, can ride out current events and conditions and have a high degree of likelihood that you achieve your financial goals.

It’s probably not going to be an all-or-nothing approach, but it also doesn’t have to be a kitchen-sink, own-everything, diversification deal.

My late father, for example, wanted a diversified portfolio, but never had the patience for small-cap investing. He’d buy a stellar fund in the space, but the next time performance suffered – no matter how good it had been up to that point — he dug into the underlying portfolio, hated seeing so many names he didn’t recognize, and bailed out.

Over the years, he had several professional portfolio evaluations done; all showed a hole where small-caps should be.

Dad knew the portfolio’s shortcomings. He understood what people want from smaller companies, and what he was foregoing. Rather than top returns or “proper diversification,” he wanted a strategy that he’d stick with; small-cap investing had failed him that way, several times.

I left Morningstar’s Investment Conference this year thinking how current economic conditions and the countless investment ideas presented there – but also in the everyday financial media right now – could leave investors vulnerable to making moves based on what is happening now without regard for how it might impact their long-term results.

The idea in investing isn’t to avoid today’s pains so much as to reach tomorrow’s goals.

If the headlines and your account statements are unnerving, give a good thought as to how you might adjust your portfolio, your investments and your attitude.

Remember that there will be someone on the other side of your trades, and that they disagree with you (or they wouldn’t be buying what you sell or selling what you’re going for). If it feels like things are spinning, slow down; don’t be afraid to do nothing until the feeling passes.

Worry less about the number on the account statements and more about having a strategy that you can live with as it carries you past the goal line. Your strategy is the right one, so long as it gets you there.