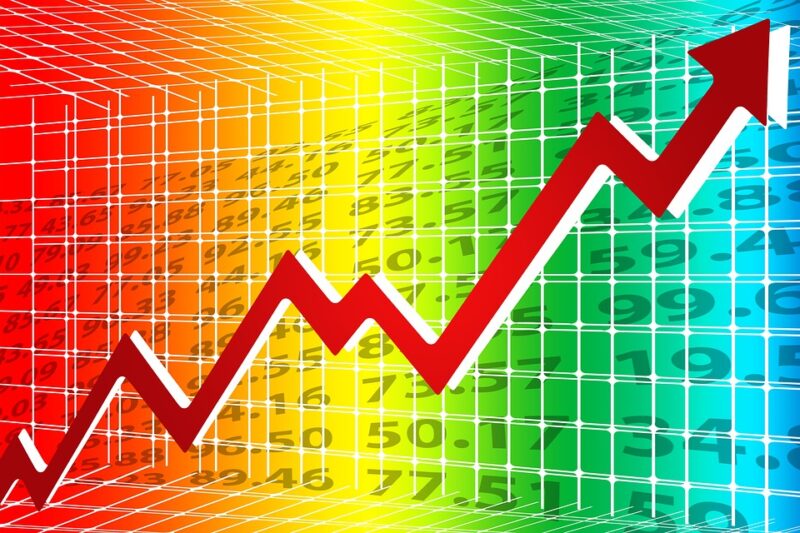 One year ago this week, the shortest bear market on record bottomed out.

Stocks lost 34 percent from the penthouse on February 20 to the outhouse on March 23, a span of just 33 days. The coronavirus in that time was going from a worry to a pandemic and, as a result, the economy was going from a concern to a crisis.

The suddenness of that bear market makes it easy to forget; so, too, does the nearly 75 percent gain that stocks have experienced since.

Investors who rode out the darkness of the market’s March flu in 2020 should pinch themselves at their good fortune, but should squeeze extra hard to remember the pain, because this is no time to be forgetting how much downturns and bear markets hurt.

As the economy recalibrates to a post-pandemic normal, there should be plenty of fuel to keep the rally rolling – or to at least avoid a prolonged setback – although experts suggest that could change once the market accepts that a new routine has been reached, which is likely to happen next year.

Meanwhile, the stock market seems to be rotating, turning from the time when the rally was driven by the biggest of the mega-cap brand-name giants and the hottest technology stocks to a time when small companies, value stocks, international investments and more will do the heavy lifting in portfolios.

You’ve seen some of that in recent market action, which has the Dow Jones Industrial Average and Standard & Poor’s 500 indexes both flirting with record highs this month while the technology-laden Nasdaq Composite has suffered a string of mostly down days.

As the market has rallied – not just in the last year but ever since the financial crisis of 2008 – investors have moved away from some of the basics. You don’t have to go deep into a Google search to find pieces on how diversification has stopped working, how value investing is dead, how the technology boom will never end and more.

You can also find plenty of bubble talk, with experts suggesting that balloons are being inflated around Gamestop, Bitcoin, daily trading volumes, pent-up retail demand and the big recovery itself.

Individual investors have moved away from the tried-and-true old-school methods for the new school of what’s happening now.

That works right up until something happens next.

Instead, they should be sticking with their fundamental, long-term plan, which typically means ignoring the volatility and having a diversified portfolio that runs from large-cap companies to small, from underpriced bargains to solid growers, from domestics to international stalwarts and more.

That’s hard to do because the 33-Day Bear Market of 2020 was followed by the fastest bounce-back from a decline of 30 percent in stock market history, and fast rebounds are now expected.

After the big swoon last year, the stock market recovered in just five months. By comparison, the stock market was down roughly 34 percent in 1987, punctuated by the Black Monday crash, but new highs weren’t reached for 20 months.

The economic recovery from the pandemic would not be nearly so optimistic if the stock market was still struggling to catch up.

Whenever the next significant freefall happens, the standard-but-worthless advice will be “Don’t panic now,” as if there is actually some correct and proper time to panic.

If you don’t want to face the potential for panic, what you do now will allow you to breathe easier the next time a sudden downturn and slower-than-expected recovery might otherwise take your breath away.

Here are the steps to consider:

1) Cull your winners, take some profits. If the market has rewarded you beyond your hopes and expectations, lock in some of your gains.

You’re not getting out, giving up or trying to time things, you’re just capturing some gains and protecting profits.

2) Examine your plan, looking for where changes are warranted.

Countless studies show that investors who have a plan are much more comfortable with their progress and better able to withstand all market conditions, but plans and asset allocations change over time. If, for example, that 75 percent gain in the last year – coupled with the market’s run over the last 12 years – has put you way ahead of your savings projections, you can afford to invest more conservatively. If that will improve your sleep factor, it’s a plus.

Whether you need to be more conservative, better diversified, more focused on generating yield or more, this is the time and place to factor those decisions into your asset allocation.

3) Take the money from those winners, and put it to work according to the plan.

This completes the rebalancing process, but it’s easier to do if you think “get on plan” than “sell your winners and buy your losers.”

The latter is possible – you may be putting money into your lagging investments to get them up to your target allocations – but don’t think of this in terms of winners and losers as much as preparing your portfolio for what’s next.

At some point, that preparation will pay off; in the meantime, you may not get the same oversized gains, but you should be getting the returns you actually planned for.

In the end, that’s the target you most need to hit, no matter what the stock market is doing.