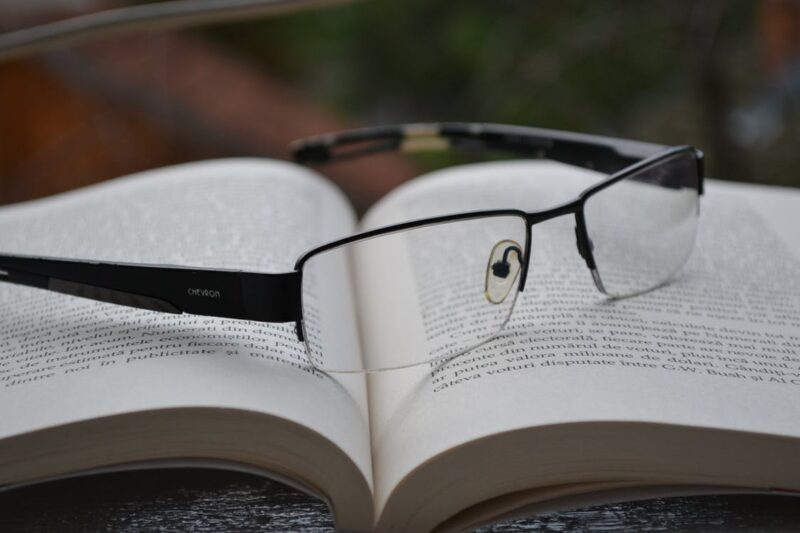 It felt bad for a hot second. It was mostly forgotten by the close of the market on Tuesday, when most of the decline had been recouped.

No matter what happens next, it will be completely forgotten by next week.

That’s how it goes in the market. Days are long but years are short.

What happens on any one day might be interesting, but it’s not worth acting on.

That’s true regardless of the day.

For proof, test yourself.

If you are old enough to have been an investor nearly 35 years ago, you might remember what you were doing on October 19, 1987, Black Monday. The market that day was melting down; it was a blistering freefall that ended, as measured by the Dow, off by more than 22 percent.

Yet you can’t remember how many thousands of dollars that cost you, the size of your paper loss – or real one, if you acted on impulse – amid the carnage.

The decades haven’t dulled your senses.

Instead of Black Monday, consider March 16, 2020, less than 18 months ago. The second-worst single-day loss in market history – nearly 13 percent – was the capper on a seven-day stretch in which investors lived through three of the 13 biggest-loss days ever.

It was near the end of a 33-day period in which most major market indexes were off by about one-third.

Yet, even if you consider yourself a nervous investor, chances are you don’t remember how many dollars your portfolio had shrunk by.

The accuracy of your memories is hurt by the speed of the decline and the size and pace of the recovery, with the Dow up more than 85 percent since it bottomed out a week after that March 16, 2020 debacle, but the point remains the same:

The headline numbers that scare us don’t inflict long-term pain.

In fact, over years of talking with investors and asking them if they can remember how many dollars they lost during downturns, the most accurate long-lasting memories involve mistakes made during those scary times.

They are the recollections of missing out, caused by stepping directly into the downturn rather than by deftly sidestepping it. The memories always sound like “If I had stuck with that [stock or fund], I’d have so much more money today.”

The point is that after the huge market run of the last 16 months and more than seven months since the last time the market lost over 2 percent in a day, Monday was going to raise many investors’ personal fear gauge.

Throw in worries about rising inflation – which you can’t miss when you go to the grocery store, drive by the gas station, or shop online – and talk of pending interest-rate hikes and a potential Covid-19 spike/return and it’s understandable why individuals are on edge. There is real potential for trouble on the market’s horizon.

For starters, how you feel in relation to any downturn is about your emotions, and not the market itself.

It’s not just the emotions that are muddied by the market’s movements.

By the time Monday’s decline was done, roughly 35 percent of the stocks in the Standard & Poor’s 500 remained above their 50-day average, a technical way of saying their trend remained positive. Back in April, that number was 90 percent.

In short, if the big down day made you think the market was in a long, downward trend, you had already missed much of that move by nearly two-thirds of the stocks in the index.

It doesn’t mean you shouldn’t be nervous now, but rather means you should look at the cause of your nerves.

If so, that is what you need to consider changing.

My late father had a well-diversified portfolio, with the exception of small-cap stocks. They never passed his sniff test, no matter how hard he tried.

When the market got volatile and he looked at a small-cap fund that had taken a beating, he didn’t see stock names that he recognized and his confidence sagged as a result.

More than once he lost faith in his plan and sold small-caps at or near a market bottom.

Yet when he gave up on “perfect” diversification and simply spread that money among his equity positions (in larger companies domestically and overseas), he never worried again and rode out every downturn.

His portfolio wasn’t perfect from a financial planning/diversification standpoint, but it was ideal for him.

Your investment portfolio should be built to service you well over the years, not the days.

On any given day, the market and your mix of investments might produce ugly results, but if you view that as progress rather than as a problem, you’ll reach your ultimate goals.

Position yourself to move from failure to failure – if that’s how you must view down days on the market — without any loss of enthusiasm for your portfolio.

Do that, and you will find that the years have been kind to you, even if many individual days were cruel.