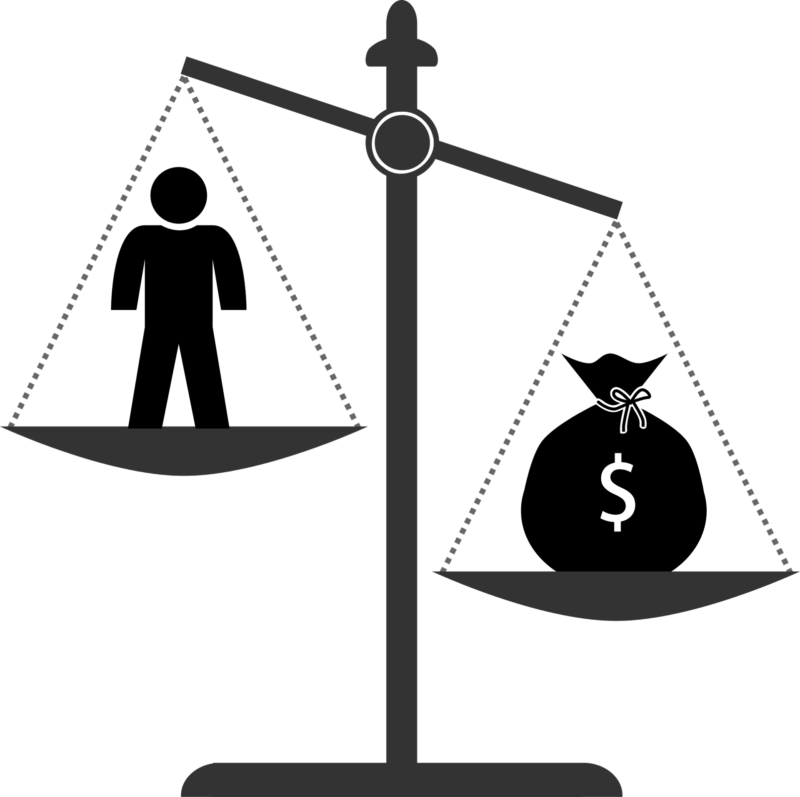 I recently bumped into my friend Mike, a pilot and former lacrosse teammate who I hadn’t seen in years.

After catching up about family and friends, he reminded me that our last conversation had included him asking about where to invest, to which I asked him “What is your greatest financial fear?”

I had explained to him that to mitigate his great worries – which at the time involved a potential layoff but also simply losing or mismanaging his money – he needed to understand the different risks and take them all on. (That conversation resulted in a column, which you can read here: https://www.marketwatch.com/story/whats-your-greatest-financial-fear-2014-06-13)

Mike said that he had done as I suggested, and built a diversified portfolio, but that his concerns had changed. Now less than a handful of years from retirement, he loses sleep over longevity risk – the potential to outlive his money – and sequence-of-return risk, the chance that the market will tank around the time he retires, which can impair financial plans for a lifetime.

He’s reevaluating his portfolio, sizing up opportunities and deciding what to do next as if he’s a boss, and not as a guy who has been asking friends – not always reliable sources of knowledge and expertise — what to do.

In our conversation, I saw the following tendencies or biases, the same kinds of things I see and hear from investors all the time. Identify these in yourself and you can stop the resulting behaviors before adjusting – and making mistakes – during today’s confusing markets.

Availability bias: This is about the information used to inform decisions, and what happens when the investor sees those details presented over and over again.

In Mike’s case, this applies to cryptocurrency, which he is drawn to because he has only read heroic tales of profits and the big, easy wins of supporters. In fact, Mike’s adult son has reported good success trading Bitcoin.

Now Mike wants to add it to his portfolio because he thinks there is easy money to be made, which is not the right reason to buy. He needs to examine downside risks and the case against crypto so that he fully understands enough to invest consistently and confidently.

Confirmation bias: An extension of availability bias, this involves only believing things that confirm your own thinking.

It’s the index investor with complete disdain for active management, without ever seeing if a different style could have a stabilizing role in a portfolio, or the growth investor who ridicules value investors for their struggles of the last decade and more.

“We are maximizing our confirmation bias based on the channels we watch on tv or the social media we engage with; we are putting ourselves in our own echo chambers,” says Michael Falk of Focus Consulting Group. “Get out of the echo chamber.”

Loss aversion: No one likes losing money, but most people care a lot more about coming out behind than they do about making a profit.

In Mike’s case, his worry about sequence-of-return risk is based on fears that real market troubles can’t be put off forever. But he can sidestep those problems by keeping a chunk of money on the sidelines.

The problem is that keeping this over-sized cash stash has reduced the overall returns of Mike’s portfolio.

Mike justifies his decision by saying that he plans to invest the oversized cash stash when the timing is better, when he feels like a crash is less imminent. The problem is that he has had the cash parked since before the 2020 pandemic bear market and it has missed the entire rebound and recovery.

Disposition effect: An extension of loss aversion, this is where investors are reluctant to sell assets that have lost value, preferring instead to wait for a return to break-even.

“Sometimes you just can’t give up on the selections of the stocks you made,” says Sneha Jose, director of behavioral finance at Stifel. “It’s so hard for you to give up and you have a reluctance to sell those assets that have lost value, which can lead to bad decisions over time.”

Those decisions turn the typical investing premise on its ear, with investors holding their losers while taking profits from their winners.

Breaking even wasn’t the investor’s goal when they invested, it shouldn’t be the goal later on. If the best move is to sell a loser – potentially gaining some tax advantages from the loss – and to reinvest into something that can provide better results, that’s what should happen.

Anchoring bias: Anchoring happens when investors get stuck on what they first see and learn when making a decision; it often combines with loss-aversion to form a multi-faceted problem.

Mike has looked at some investments he has held for years – including some mediocre mutual funds – but he is still holding onto the hopes he had when he first invested I them even though time suggests he should be examining them closely for what has changed and whether they remain good selections now.

Recency bias: The opposite of anchoring – but a behavior that can show up alongside it in a portfolio – recency bias is where “What have you done for me lately?” becomes more of a strategy than a question.

By nature, people best remember things that happened recently; moreover, they expect those things to reoccur. At a time when most experts believe the next few years of the market will not be as fruitful as the recent past, individuals who expect the market to keep booming off the pandemic lows of March 2020 are heading for disappointment.

Overconfidence: Investors tend to believe in their own abilities as investors, even when they’re not experts and don’t have an accurate measure of their past success.

Mike, like a lot of investors, has done well since the pandemic lows and has seen his portfolio grow more than he could imagine over his lifetime of investing.

That doesn’t make him a great investor. Don’t confuse a bull market for brilliance.