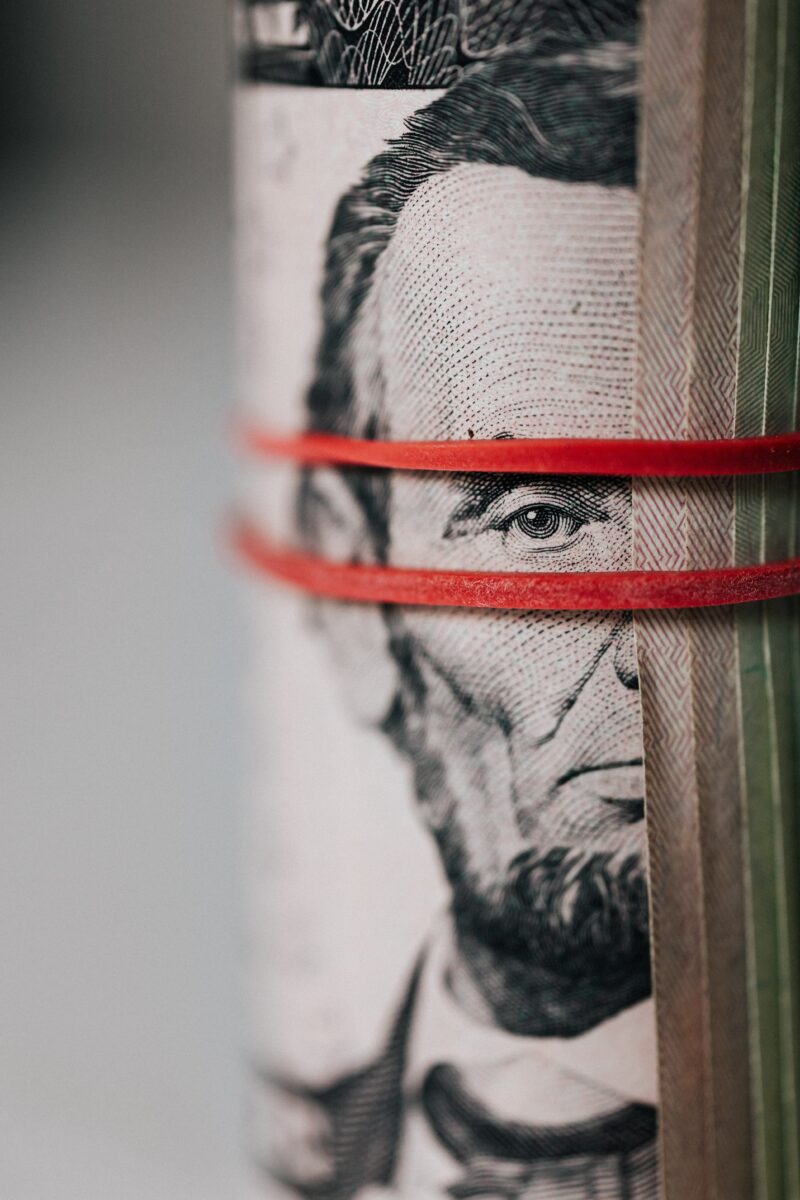 Inflation is never a feel-good story.

Nothing feels good about items getting more expensive, no matter how inconsequential price hikes were for decades prior to 2022.

Gas prices have long been the biggest factor determining whether consumers were confident and happy or nervous and displeased.

Elections turn on inflation numbers. “It’s the economy, stupid,” was mostly about voters feeling a loss of purchasing power.

With inflation now at its highest levels in 40 years, nothing anyone can say will make people feel good about it.

So I’m just going to try to make you feel better about it. A very little bit better.

Judging from the way people are grousing and complaining – U.S. consumer sentiment fell more than expected in March, hitting levels last seen during the financial crisis of 2008 – this is a mission doomed for failure.

I’m not going to insult anyone’s intelligence and say, “It’s not that bad,” because what you see at the gas pump or experience at the grocery checkout is emotional and personal. What you drive – economy car or proverbial gas guzzler – doesn’t change the truism that no one likes paying more at the pump.

It doesn’t even matter how much you drive. I fill my tank maybe 20 times a year, so pump prices don’t hurt much, only every time I stop for a fill-up.

Moreover, a recurring Bankrate.com survey has long showed that only 4 in 10 Americans have sufficient savings to cover an unplanned expense of $1,000; increasing the costs on day-to-day, planned expenses even a little bit pushes more people closer to the brink of real trouble.

Rising costs make it harder to save and invest; a reader in the Seattle area recently asked if it made sense to cut her 401(k) set-asides, making an extra 1 percent of her income available to cover higher day-to-day living expenses.

She can hardly be alone.

Higher prices trigger a phenomenon that economists call “the substitution effect,” which involves changing choices in reaction to higher prices. Effectively, it’s where consumers replace more-costly goods with cheaper alternatives – think of how you might buy more chicken when beef prices rise, for example – and while people may not struggle with these adjustments, they’re not big fans.

Worse yet, from the standpoint of the country and economy, is that substitution choices are hardest on people with low incomes, who can least afford to get rid of the old, fuel-inefficient car, or to make bulk purchases, or to follow many of the money-saving strategies normally thrown out by experts to deal with higher prices. When you are already economizing hard, any cut feels like it is hitting bone.

Any changes we make due to current conditions feel forced on us, rather than by choice. Individuals looking to save more might cut back on their coffee habit, look for a more fuel-efficient car, or cancel a subscription to a movie site or channel to economize and make better use of their money, but they make those choices willfully. Even when, say, the price of a subscription service goes up, it’s a quick “stay or go” decision.

Inflation, meanwhile, is hitting everything, feeling unavoidable and seemingly impacting all choices at once.

I know you’re still waiting for the part where I try to make you feel better about it.

Here’s what most people really have to remember:

Higher inflation is not going to break you.

Yes, groceries are more expensive, but the U.S. Bureau of Labor Statistics said that the average annual cost of groceries for American households was nearly $5,000 as of 2020. That’s roughly $420 per month, which after inflation is pushing $450, meaning the increase is about $360 per year.

Average gas prices, according to AAA, are up by about a dollar per gallon in the last six months. The most popular vehicle in America is the Ford F-150, which gets 24 miles per gallon of gas; for an owner of the pick-up truck who drives the American average of 13,500 miles per year – according to the U.S. Department of Transportation’s Federal Highway Administration – that means roughly 560 gallons of gas.

Thus, gas price inflation is costing that driver about $560 a year.

On average, however, Americans are putting less of their available cash towards energy spending than in the past. Plenty of people bring  up the days of gas-rationing and energy inflation in the 1970s and ‘80s; that was an era when nearly 10 percent of Americans’ personal consumption expenses went to gas. Today, spending on gas and energy is near record lows, accounting for roughly 4 percent of personal consumption.

Obviously, your mileage – on the gas, grocery and across all spending fronts – may vary, but the bottom-line truth for a majority of Americans is that we can afford the price hikes and the adjustments.

We don’t like it, but we can handle it.

It might trigger our worrywart nature, but it will take more than higher prices for a few years to drop most people short of their lifetime financial goals.

Yes, personal finance experts have long told you the importance of saving small amounts of money and letting them grow over time, and if grocery and gas inflation is taking $1,000 out of your savings now, it robs you of the potential to have that money grow over the decades.

But that concept hasn’t stopped most people from having plenty of wasteful or frivolous spending in their lives. Suze Orman famously said that a daily takeout coffee fix is “like peeing $1 million down the drain.”

That said, coffee drinkers who fall short of their lifetime financial goals shouldn’t blame the coffee.

And American consumers, likewise, shouldn’t be blaming current inflation for derailing long-term plans. If your lifetime financial goals could unravel over a year or two of higher prices, inflation isn’t the real problem, spending and savings habits are.

Told you this wouldn’t make you feel any better.