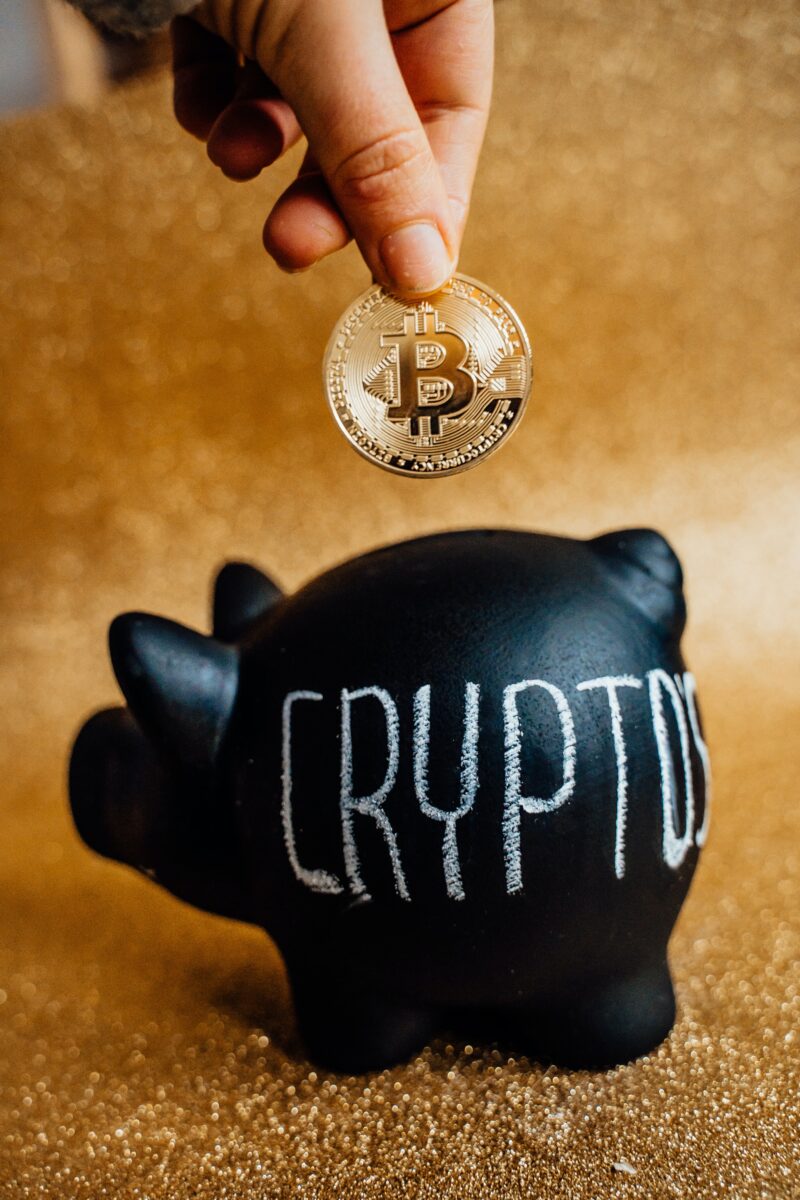 This column was released in syndication on April 6. 2022.

Jack in Seattle wants to teach his teenage son JJ important lessons about money, but the boy “doesn’t want to talk with me about money, he only wants to talk about cryptocurrency.”

That disconnect – not believing that Bitcoin and other crypto coins are “real money” – may be the difference between tech adopters and old fogeys, or between being cool and being square, or between generations, but it also is an opportunity for financial learning for parents and children alike.

That became particularly apparent Monday, with the release of T. Rowe Price’s 14th annual “Parents Kids & Money” survey, which found that cryptocurrency has increasingly become a launch pad for family money conversations, but which also highlights the potential dangers that these conversations are leaving out the investment basics.

As noted in this column last week, financial literacy efforts – expanding in schools nationally – have a mixed track record, which makes it crucial that parents have money conversations with children and pass on the money lessons they’ve learned.

The T. Rowe Price study heightened the importance of money talks, showing that the older kids get the more likely they are to turn to social media for advice on money.

Even if a parent doesn’t feel qualified to engage in a deep discussion of cryptocurrency – as Jack was feeling with JJ – they’re better off engaging a child rather than leaving them naively exploring the wilds of Internet financial sites and the badlands of the crypto community.

Children surveyed by T. Rowe Price – aged 8 to 14 – said they are more interested in cryptocurrencies than in stocks and mutual funds.

That raises a lot of concerns, mostly around how volatile crypto can be; “here today, gone tomorrow” is an experience most crypto investors have seen in their crypto wallets, even if they have achieved long-term success.

Investors who lose money in early exposures to investing often take longer to return to the market, so there’s a real question of whether children who suffer big losses with their first, minimalistic investments are making it harder on themselves to participate and pursue a traditional, diversified portfolio later.

Moreover, even crypto advocates say that their favorite asset works best as a small part of a broad investment strategy. You can hope it grows into a massive chunk of your allocation – that’s a nice problem to have – while building your financial future on a more-stable base.

If the most basic entry-level investors – children – are talking about jumping into investing at the third- or fourth-floor level and disdain the basics along the way, they’re investing young but missing the lessons that are most important for a lifetime of financial success.

“It’s disconcerting that about half of the kids who say they are familiar with crypto agree that it’s the ‘future of investing,’” said Roger Young, thought leadership director at T. Rowe Price, on the “Money Life with Chuck Jaffe” podcast Tuesday. “Future of investing is a bit strong. It’s a type of investment that’s very hard to value and very speculative. We would hope there is a message being conveyed that there are other things that traditionally have been a great building block to help people reach their financial goals.”

Nearly six in 10 of the children surveyed said they were “familiar” with cryptocurrency, compared to less than half of the parents.

That’s another bad ingredient in the mix here, because the kids are likely to greatly overestimate their knowledge, but also to assume they know more than the parents and therefore tune out the talk when Mom or Dad brings it up.

But if children are interested, parents should take it upon themselves to become more knowledgeable about cryptocurrency.

This isn’t just for youngsters but for adult children as well. There are good discussions to be had between grown-ups who are willing to discuss crypto and its role as an alternative investment in a diversified portfolio, conversations that are too often lost in the diatribes between crypto fans labeling skeptics as Luddites, and cynics branding the believers as fools.

You don’t have to be a crypto fan to understand that blockchain – the technology the coins are based on – is transformative, and that it will have a tremendous influence no matter what the future holds for the various coins themselves.

I recently saw an old friend last weekend who told how a recent conversation about Bitcoin with his 30-year-old son ended with both father and son deciding that investing in a blockchain-focused ETF would be a good way to diversify their very different investment portfolios.

“He taught me about Bitcoin,” my friend Sean said, “and I taught him about diversification.”

The same kinds of things can happen with young children and their parents.

It has never been easier to invest for children – and to teach kids about the stock market – than it is today, when it’s possible to by fractions and slices of name-brand companies that youngsters recognize and interact with as early as kindergarten.

Turn money discussions into real-world investment tests. Let them see crypto – not just Bitcoin but even the strange, outlandish, newfangled offerings out there – and traditional investments side-by-side. Help them experience real-world money management, where they need money to buy something they want, but it might force them to realize a loss or cash out a winner.

Let your varied interests become a way to learn together, passing on your financial value system in the process.

“It’s positive when parents talk regularly with their kids about money; that leads to good outcomes,” said Young. “It’s also a good thing when parents give their kids an opportunity to have real experience in managing their own money and saving and investing.”

Celebrities and influencers are telling kids to try out crypto. Parents have always benefitted by knowing what their kids are into.

Thus, the next time there’s a crypto commercial on television, use it as a springboard for a chat. You’ll both be better off if you know what your kids think about money, crypto, markets and more.