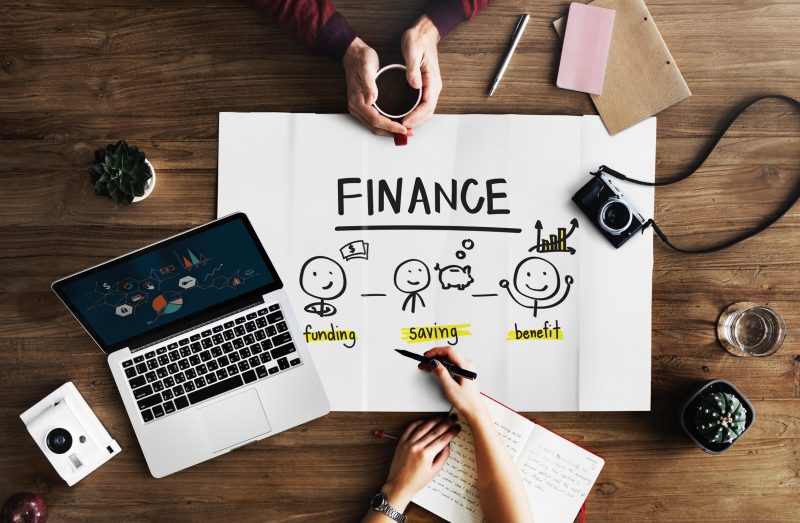 Americans don’t save enough for retirement. Countless studies show that.

There are a lot of causes to the problem, and none of them are coffee.

Yet the seemingly constant banter when it comes to people’s finances is that individuals can save a boatload of money if they just give up paying for their morning Joe. Most recently, it was Suze Orman jumping into the fray, saying last week on CNBC Make It that individuals should think “[I am] peeing $1 million down the drain as [I am] drinking that coffee.”

Orman’s logic was that $100 a month spent on coffee (a bit more than $3 per day, or roughly $5 per weekday for those who only hit the drive-thru on the way to work) turns into $1 million after 40 years growing tax free in a Roth IRA account. That assumes a healthy 12 percent annualized gain; at 7 percent, the savings reaches about $250,000, still a significant bump at a time when far too few people have even $1,000 in savings.

Traditional and social media translated Orman’s words into “Don’t buy coffee and you’ll be a millionaire.”

Orman’s underlying message – the one most people missed – is that every penny counts, and that people must separate out their needs from their wants. That’s important stuff that too many people ignore.

It’s the focus on coffee that is misplaced.

I’m not defending coffee achievers here. I don’t drink the stuff, so I never had to decide between making it at home or buying it on the road.

I’m also not disputing that cutting coffee spending would help many savers; a 2017 survey by Acorns, the investing app, found that nearly half of young millennials put more into their coffee habit than their retirement-savings account. Financially speaking, that’s just dumb.

But I have friends who know exactly how much they spend each day on coffee, and the only way you will ever get them to give up their morning road mug is to pry it from their cold, dead hands.

And I know at least one of those friends would tell me that for all the money I save by not buying coffee, I lose the same amount or more by having two cats.

He wouldn’t say a word about my dog – because he, too, loves dogs – but he could rightly point out that I spend money on wet and dry food and litter for two very old kitties, and that the cats transform my cash into trash, the bagful of spent litter that I lug to the dump each week.

I’ve done the math and I believe my cats are a bit more expensive than a coffee habit; if that amounts to $1,350 per year – exclusive of any major veterinarian bills – then my two cats have cost me nearly $25,000 over their 18 years in my home.

Since the outlay is actually a bit more than the coffee savings, the extreme result might be summarized as “Getting rid of your cats will make you rich.”

That’s the wrong assumption, no more true than suggesting that eliminating coffee will make you a millionaire.

Eliminating spending on coffee or cats doesn’t mean you will invest the savings and get a brilliant return. There’s no direct connection between those two things.

Coffee is hardly the only vice out there, it’s just the used most often as an example.

The same savings can be had by the guy who smokes cigarettes or buys a candy bar and soda as a daily snack at the office, or by the person who still has a home phone that is no longer used for anything but receiving robo-calls. There are real dollars spent buying lunch instead of brown-bagging it, used on dinners out instead of home-cooked meals – costs that get even higher if food wastes away in the fridge – paying for the instant depreciation of new cars instead of buying used, and on and on.

Changing habits in all of these situations can generate real savings over time.

In fact, many members of the FIRE movement – financial independence/retire early – aggressively use all of these ways and more to cut spending, reduce debts, save money and build financial freedom. They are living proof that the savings adds up and that it can turn little bits of money into life-altering amounts over time.

But the retire-in-your-40s crowd acknowledges that it is trying to do something extreme; severe methods – like hard times for anyone who has lost a job and is trying to get by after a loss of income – call for supreme sacrifices that can be real hardships and not mere inconveniences.

Average consumers who aren’t facing such a pressing need for austerity are allowed to balance their wants with their needs.

The studies showing so little savings don’t prove that Americans are too addicted to coffee so much as that they spend too much wastefully, and that they haven’t prioritized their needs appropriately.

Someone who has no emergency fund, for example, should cut savings elsewhere (and live like it’s an emergency) until they have one. At that point, buying coffee, dining out or shopping for fancy shoes may still be a bad financial long-term financial choice, but it’s no longer completely irresponsible.

Plenty of studies have shown that little splurges – like the morning coffee – help consumers feel like they have control, which builds a peace of mind that has some value in the middle of the chaos that many people face in their daily and financial lives.

To get that peace of mind in spending, you must first find contentment in savings. If your coffee habit has damaged your finances, then your priorities and your mindset are the problem.

Change habits until you can balance your priorities, needs and wants with your income.

Just remember, however, that if you come up short in the end, it won’t be the coffee that’s to blame. It will be you.