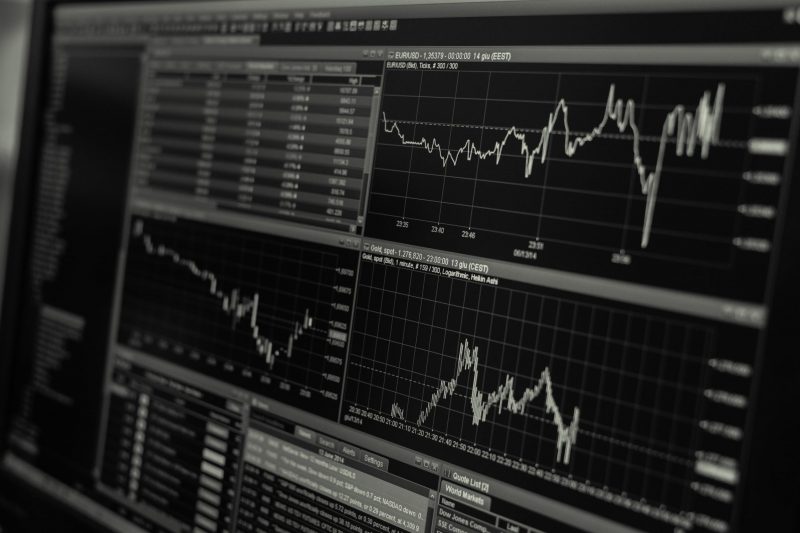 Many people believe that some of life’s best lessons are learned at the worst of times.

But a recent study shows that the worst of times in the stock market’s recent memory brought out the worst behavior in most investors, and people who fail to learn from that experience will severely damage their investment portfolio the next time equity investing gets scary.

The latest Quantitative Analysis of Investor Behavior (QAIB) study from Dalbar Inc. showed that average investors lagged the Standard & Poor’s 500 Index both in good times and bad during 2018, but investors got it the most wrong late in the year when the market got ugly.

Dalbar’s study, which has measured investment results compared to the market for a quarter-century now, has long shown that investments do better than investors. The problem is that investors typically buy into stocks and funds only after there has been a run of good performance and bail out when they suffer declines.

In the simplest terms, people buy high and sell low.

But the long bull market has helped to close the gap. Investors who believe the market is generally rising are content to ride the waves longer, narrowing the distance slightly between what the average investor earns and what they get from their funds.

The trend changed the moment the market got mean.

As the market showed signs of stress in October, investors showed signs of panic. The result was that the S&P 500 was down 6.84 percent for the month, but the average investor lost 7.97 percent, according to Dalbar.

By the time the year was done, the gap was enormous; the average investor, by Dalbar’s calculation, was pulling money from their stock funds in 2018, but had lousy timing. The S&P was off 4.38 percent on the year, but the typical investor more than doubled that decline, and took a 9.42 percent beating.

Yes, someone who rode it out in the market had a loss for the year, but someone who got out – on average – had it worse.

And then, adding insult to injury, that investor who lost more than the market last year was on the sidelines when the market snapped back in January.

“I was optimistic that when a real downturn finally happened after the long bull market, that people would have learned something,” said Lou Harvey, Dalbar’s chief executive. “They haven’t learned anything. … In the last 20 years we haven’t seen a gap like this, and we have seen some very real market problems in the last 20 years.”

Yup, the bursting of the Internet bubble, the Tech Wreck, the Financial Crisis of 2008 all were massive market takedowns, but investors were more patient in those situations than during a mini-meltdown that lasted less than 12 weeks.

Since releasing the latest study results in late March, Harvey said that he believes that “client statements make the difference,” especially for the average investor who is not wired in to the personal-finance media, investment podcasts and talk-radio and financial-markets news.

“The big loss here was from the investor who sits down, opens a statement, sees the half a million dollars they had in a retirement account is now worth $400,000 and says ‘Get me out of here.’ … The normal reaction is liquidate, just dump it all. They just don’t know how much to do, so they don’t think ‘I’ll take out 25 or 50 grand.’ They’re scared, they just want out.”

Once out, they’re not jumping back in without the market rising enough to prompt the move, thereby buying high, again.

Harvey is quick to point out that, historically speaking, only one in eight market downturns lasts longer than three months, meaning investors typically are rewarded for patience.

But if you can’t live by the standard advice – don’t just do something, sit there – then you must make sure that what you do isn’t going to, say, double the size of your losses.

“You do not have to be a rigid buy-and-hold investor, no matter what” said Harvey, “although the odds are in your favor if you buy-and-hold. But you have to guard against making moves at the wrong time.”

Or maybe what you need to guard against is making big mistakes, the kind that are more likely when moves are all-or-nothing.

Increasingly, I talk with investors who keep the bulk of their money in index, life-cycle or general-purpose funds following an age-appropriate asset allocation. That “core” is the center of their investment life, meant to do the brunt of their financial lifting.

When markets get hairy, these investors don’t touch their core holdings; instead, they allow themselves some emotion – and some moves to feel in control – with the smaller, more-flexible “exploratory” portion of their investments.

“I moved completely to cash, but with a just small part of my portfolio,” said David W., a 55-year-old investor from Oyster Bay, N.Y. “That calmed me down, and the rest of my portfolio – about 85 percent of it — stayed in my asset allocation, 60 percent in stocks and 40 percent in bonds. It felt like I was in control.”

That’s not a surprise. He listened to the voice saying “Do something,” but stayed true to his ideal as a balanced, long-term, buy-and-hold investor.

Harvey noted that any investment plan that reduces the extremes is likely to make investors feel better in the end.

Thus, investors should be making plans now for how they will react in the market’s next stormy days.

Knowing that they will rebalance a portfolio, or have a small chunk of money that they’ll move into cash if the market scares them, or that they have re-evaluated their securities and are ready to ride out some rough stuff all will minimize any damage from the next downturn.

Said Harvey: “We have to face the fact that people still feel real panic when the market tanks. It’s going to happen again. If you don’t have some way to be comfortable getting through the downturn, it could happen to you.”