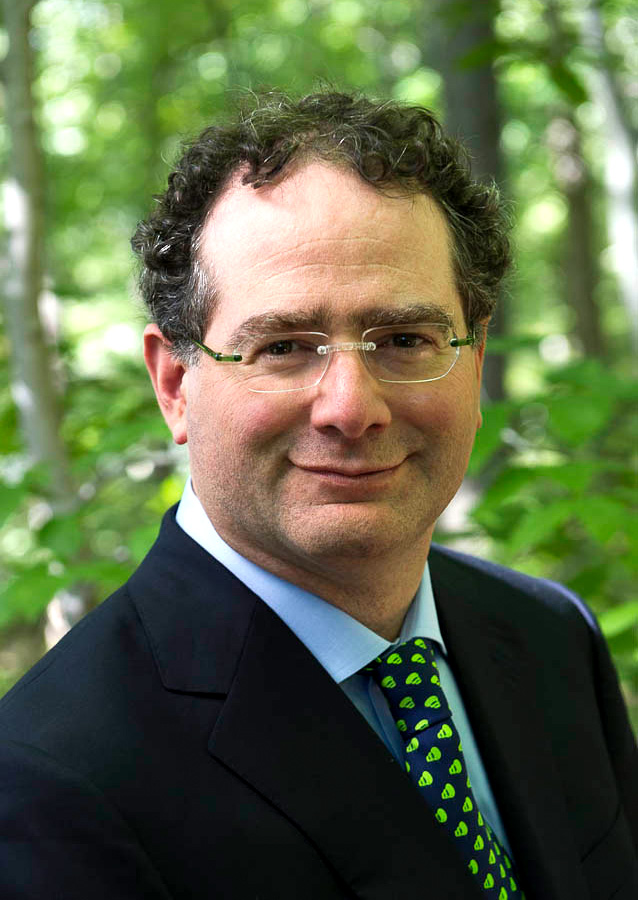 The only question left for manager David Winters when it was announced recently that he will close his Wintergreen Fund was “What took you so long?”

The fund is dead last in its Morningstar Inc. asset category over the last three and five years, but also the last three months. It is within smelling distance of the bottom thus far in 2019, for the last 12 months and stretched over 10 years, when it lagged the typical “world stock fund” by an average of more than four percentage points per annum.

Winters is the latest mutual fund tale of a winner turned loser, a high-flying manager who could do no wrong turned into a fallen angel by market and marketing forces, the kind of cautionary tale that all investors should remember the next time they’re thinking of wishing on a management star.

It wasn’t supposed to be this way for Winters. He cut his teeth working with famed value investor Michael Price on the Mutual Series funds, breaking away to start his own company in 2005, eschewing the lucrative, lightly regulated hedge-fund world for the chance to build his own legacy in the active-management business.

Dancing with mutual-fund stars has always been an exciting idea for investors, who generally believe that nothing succeeds like success, so that a fund jockey with a solid record is likely to do even better when freed of the chains of a corporate boss and able to open a new shop or to switch firms to join an outfit that will allow greater freedom and flexibility to run the show.

The examples run from current bond king Jeffrey Gundlach, who left Transamerica to start the DoubleLine Funds to former bond king Bill Gross, who bolted from PIMCO only to fail with a new unconstrained bond fund run out of Janus. On the stock side, the story has been told many times, whether it was Janus star Tom Marsico opening his own eponymous fund company in 1997 or Ryan Jacob – who created the first Internet fund in the 1990s – following suit in 1999.

There are plenty of twists on this old story too, like junk-bond manager bolting from Ivy High Income to join Artisan Partners in 2013, or the teams and individual managers who have broken away from the Wasatch funds to start Grandeur Peaks, Rondure Global and, most recently, Seven Canyons Advisors.

In each case, the story is compelling, a good manager typically getting a fresh start with a blank canvas. Moreover, the fund world has plenty of evidence of something called “new fund phenomenon,” where new issues that can draw a following tend to perform better as they open up, because management benefits from being small and nimble.

The results, however, are mixed; empirically speaking, it appears you get mediocre or worse results as often as stellar numbers.

“I’m often attracted to the ‘experienced manager starting their own shop’ story because you get a motivated manager with a history of delivering, managing a clean portfolio and a small asset base, “ said Jeffrey DeMaso, director of research at Adviser Investments in Newton, Mass., where the investment-selection mantra is “Buy the manager, not the fund.”

“Clearly, not every situation is a success,” DeMaso added. “What I’m trying to assess when a manager sets-off on their own is whether [the manager was] the secret sauce, or if it was the environment that allowed them to succeed. Often, there’s not an easy way to suss that out.”

In fact, with Winters, it’s clear many investors were still waiting for his deep-value approach to come back into vogue; despite its results, Wintergreen still had roughly $125 million in assets when directors voted in mid-April to liquidate. The fund is expected to meet its final end the first week of June.

For investors seeking deciding if a star manager’s new issue is worth a chance, there are issues to focus on.

One is a very different form of market timing.

Star managers tend to break out on their own at a point when their fund is popular, meaning their investment style has worked. With investments typically running in cycles, the market inevitably turns over on those who are sitting on top of it, as was the case with Marsico and Jacob – who suffered when the Internet bubble burst in 2000 – and with Winters, who broke out on his own just as deep value went into a deep funk.

Beyond timing, a star manager’s pedigree and record often is achieved on the backs of co-managers, research analysts, traders and support staff. Losing that infrastructure can take the edge off performance.

For proof, Russel Kinnel , director of manager research at Morningstar, noted that Bill Gross left behind a firm “loaded with managers, traders and analysts who added a lot of value to his funds at PIMCO. … It wasn’t just him, and the proof is that PIMCO didn’t miss a beat when he left – including handling big redemptions after his departure – while Gross struggled on his own.”

One thing Winters had going for him that many breakaway stars don’t is that he had been president at Mutual Series before leaving. When a star manager goes from simply running the money to suddenly handling marketing and hiring and a million other tasks, the distraction can become very real.

But Winters more than sacrificed that advantage by saddling his fund with a high expense ratio, something that can be common in new and small funds if the manager doesn’t want to take a pay cut and believes consumers will pay up for the expertise.

Even star managers stumble and fall when expense hurdles are set too high.

“There are examples both ways,” Kinnel said, “stars where it worked out and managers who proved that they weren’t such stars after all. … A star manager with a new fund is always going to be an attractive story, but not all of those stories have a happy ending.”