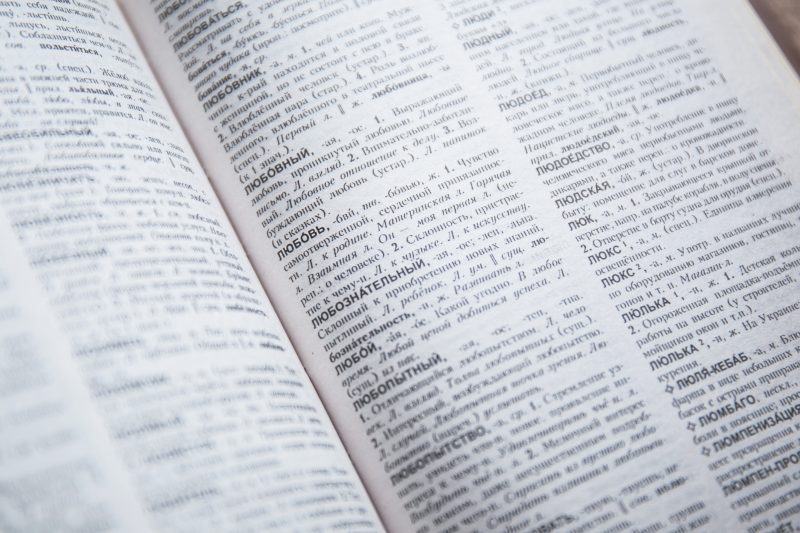 The recent furor between personal finance icon Suze Orman and members of the FI/RE movement shows a significant gap in the language all savers, investors and retirees are using.

Fixing the problem means coming up with new definitions for common terms.

FI/RE stands for “financial independence/retire early” and its proponents tend to be savers and investors – often millennials – aggressively looking to amass a nestegg so that they can retire in their 20s, 30s or early 40s.

Skeptics picture people skipping out on work and goofing off; while there is plenty for a critic to dislike about the movement, I’ve never met a true believer who wasn’t single-minded and laser-focused on planning and achieving their ultimate goal, which is less about giving up work forever than controlling their lifestyle and having the ability to decide who they want to work for, what they want to do, and when they want to do it. They don’t want their lives controlled by the urgent need for a weekly paycheck.

They often save and invest in ways meant to generate income, streams of money that should last into retirement to supplant a regular paycheck. FI/RE believers, in many cases, also make sacrifices that average consumers might find harsh or unpleasant.

But Orman hears “retirement” and uses the classic no work/no income definition and delivers statements like the one she made on Paula Pant’s “Afford Anything” podcast last year, suggesting that anyone hoping to “retire early” will need at least $5 million in hand to make it work.

The dispute here is silly.

Suze was never going to be the guru for the FI/RE folks. They’re not her crowd. If her warnings encourage them to save and invest more – or encourage others to examine the Fi/RE lifestyle more closely to see if they believe in it – there’s no real down side to that.

Mind you, I’m no Suze fan; my show used to have a periodic segment called “Why I Hate Suze Orman,” and my issue was bad advice, like encouraging aggressive pre-payments on mortgages in the early 2000s, a move that back-fired on many consumers in the financial crisis of 2008.

I’d rather focus on where people got burned than on FI/RE believers fanning their flames.

What the Orman-FI/RE argument does point out, however, is the basic need to redefine certain key words, terms where the common usage has changed and where those who hold tight to old ways are using outdated thinking.

Here are five financial words or phrases that need to be changed now:

— “Retirement.” Where it once meant the end of a work life, today, it is more of a process, where work and activity slowly winnows down. That may be because so many people have or maintain side gigs or because they are downsized into part-time jobs as they age, but it’s also because as Americans live longer, they want to keep pursuing their interests.

The definition here can be as varied as the individuals, but the generality here is that retirement is the point in life when the work load – and the flow of employment income — lightens or stops and the investors starts living off of their investments.

It’s not a one-size-fits-all word anymore, so use descriptors like semi-retired, fully retired and more. When Suze spits out her big numbers, she’s thinking fully retired; the FI/RE crown is more like partially employed or actively retired, statuses that come with some level of income.

Indeed, people equate savings with being conservative and investments with being aggressive, and the right way for most people to think about the bulk of their financial set-asides is that they are “investing for retirement.” They then need to follow through and invest, rather than stowing money in ultra-safe cash stashes.

— “Emergency fund.” No one wants to believe that emergencies will happen to them, so they scramble to cope with problems as they arise. That’s why so few Americans have an emergency fund or are prepared to deal with a big unexpected bill.

Let’s call this what it should be, a “necessity fund.” You need this, and long before trouble happens. If you put together the necessary savings – if you maintain an appropriate necessity fund – you won’t have real financial emergencies.

— “Financial planning.” The financial-services business has been working on this for a while, but “lifestyle planning” is a better description for what people are doing, and it makes the process more palatable.

Advisers have known for years that it’s not all about the money, but more a combination of what you want to do and what you can afford. The sooner people think about the process as helping them choose and live the lifestyle they want – in whatever type of retirement they are planning for – the more likely they are to achieve their dreams.

— “Credit-card debt.” I realized this one when I was talking with one of my daughters, who is financially savvy for her age but still prone to making minor mistakes, like putting temporary expenses on a card and paying it off over several months.

While there are credit-card debts that make sense, where the loan is repaid over the lifetime of the product purchased, too many consumers simply are paying off yesterday’s casual spending today and tomorrow.

That’s like attaching a ball-and-chain to your finances. “Ball-and-chain debt” is anything where the good or service is gone before the bill is paid, where the consumer is in credit jail with a bill to pay that impinges on their current finances even after the fun is gone.

“Yeah,” said my daughter, “when you put it that way, I’d rather pay off the debt than have to drag around the ball-and-chain.”

Have you got more financial terms or phrases you think should be changed? Tell Chuck Jaffe your ideas at chuck@moneylifeshow.com.