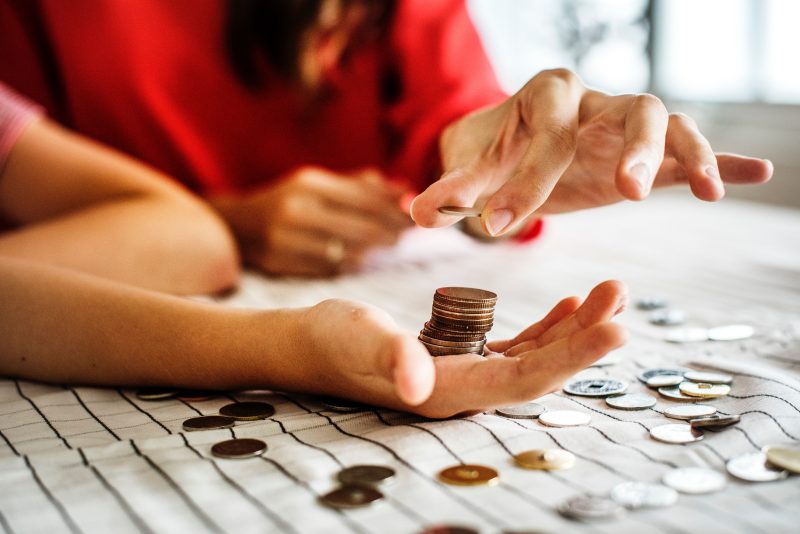 When it comes to mutual funds, investors have always gotten what they didn’t pay for.

Now that they aren’t paying much, they need to decide if the money they’re spending is worth the results they’re getting.

Morningstar Inc. recently released its latest fund-fee study, which showed that what investors paid to own funds hit a record low last year, with the asset-weighted average expense ratio for domestic open-end mutual funds and exchange-traded funds (ETFs) standing at 0.48%.

Asset- or dollar-weighted averages reflect where money is actually invested; it is a better measure than a simple arithmetic average because it’s closer to what the typical investor actually pays.

Morningstar estimated that investors saved roughly $5.5 billion in expenses simply because costs declined by 6% from 2017, the second largest drop since the firm began tracking asset-weighted average fees in 2000.

The fund industry has been gravitating towards lower price points for about 20 years now, but with the average cost falling below 0.50% for the first time, it’s a good point for investors to review what they’re truly getting for their money.

As a fund investor, every bit of money you don’t pay out to the fund company winds up directly in your pocket, so that’s a pretty strong incentive to keep costs down. It has played out in results, too, with Morningstar having generated studies showing that lower-cost funds generally have a greater chance of beating and outlasting their higher-cost brethren.

Index funds – which are built to mimic a benchmark and don’t require much in the way of day-to-day management – have been the low-cost leader for most of this evolution, but companies with actively managed options have aggressively cut fees in order to remain competitive.

Financial advisers who once worked on a commission basis or who had some of their compensation tied to what investors were paying a fund have moved away from that model because investors were simply unwilling to pay higher expenses, even if they understood that the extra expense was laid out to cover the cost of assistance.

The advisory community has gravitated toward ETFs, with the financial planners and wealth managers then charging a separate fee to oversee investments. For years, the advisory industry standard has been 1% of assets under management, charged outside of the fund structure.

The funds take their cut from the assets they hold, the adviser takes a separate charge based on the amount they oversee.

But while the industry was changing, there is a real question for investors as to whether their funds actually kept up.

Twenty years ago, the average expense ratio for a stock fund was roughly 1% (that’s not dollar-weighted); investors were told that anything less than that was decent and closer to 0.75% — a level that did reflect dollar weightings – was superior.

Those numbers stuck with people because they are round and easy. I recently spoke with a mutual fund investor named Jim from the Richmond, Va., area who noted that his stock funds all had expense ratios “below the 0.75 percent industry average.”

The problem is that, according to the most recent statistics from the Investment Company Institute, the average equity fund today is charging 0.55%, and Morningstar’s dollar-weighted numbers show that the typical investor pays even less than that.

Jim never kept track of average costs over the years, and while some of his funds did cut costs, a few of his long-time holdings are now above-average expensive.

That doesn’t mean he should dump those funds automatically.

There are reasons why investors might be willing to pay above-average expenses – the fund invests in a specialty like, say, emerging markets where costs tend to be higher, or the manager follows a specific process that the investor likes, or the fund is small and has yet to reach a size where it can effectively minimize costs – but he doesn’t want to be paying higher fees just because he has been an inert investor and the fund firm has stood pat too.

Likewise, cheaper does not always mean superior performance or a better ride. While investors love index funds when the market is rising, strapping yourself to the market rollercoaster can induce nausea when the market is falling; many investors are better able to execute their long-term buy-and-hold strategy when a manager is working to protect them from drops and bear markets.

Typically, that active management will cost more, but paying for peace of mind often proves worth the money.

At some point, investors should look to see if there are true lower-cost alternatives to their holdings; shareholders should consider a change only if the cost savings is significant – and not outweighed by any tax bill that could be generated in a taxable account – the performance expectations for the new fund are the same or better, and they are comfortable that their altered portfolio r4epresents an upgrade.

The other cost level that should be reviewed involves the advisers, especially if their primary job is to put together a portfolio of funds.

Choosing funds is not a particularly hard chore these days, especially with robo-advisory online platforms ready to offer low-cost help; while advisers earn their keep, there is a slow-moving trend towards lower advisory fees, and investors should recognize that even with cheap funds, adding 1% on top of fund expenses will make total costs above-average.

Performance and the peace of mind that comes from a well-executed financial plan can be worth the expense, but investors should be thinking about advisory ways like cell-phone plans, where you sign up for the best thing that’s available but the best deal may change over time. Don’t be shy about asking for ways to cut expenses.

The lower-cost trend isn’t stopping. Fidelity last year introduced zero-fee funds and the pressure is on to keep costs down.

Don’t assume you are riding the wave; check to see if you are participating surf the trend to better results.