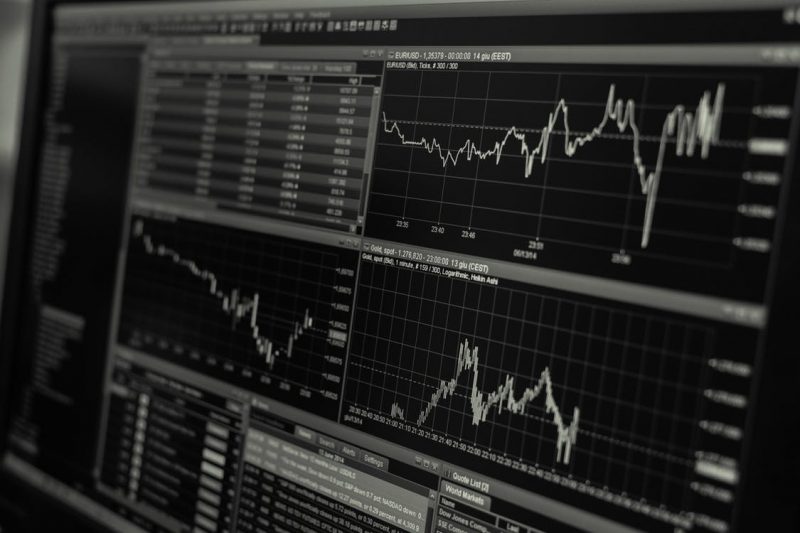 About five years ago, I noted that financial consumers should favor naps over apps and put down their smartphones to give their finances and themselves some rest.

While noting that typical consumers will fare better by focusing less on money than by watching the numbers change moment-by-moment, I acknowledged that there were plenty of cool apps that had the potential to change the financial world.

Robinhood was one of them. In September 2014, I wrote that the zero-fee stock-trading service hadn’t launched but had more than 500,000 people signed up and ready to trade. “If all Robinhood ever does is inspire existing brokerages to cut trading fees or develop no-commission trading,” I said, “it’s a win.”

This week, as Robinhood closed its latest round of funding, now valued at $7.6 billion in pursuit of its “mission of democratizing finance for all,” I  decided to take another look, to see if I needed to wake up to the financial revolution borne from the app.

Mind you, I still believe that there are good apps that can help individuals organize and improve their finances, but less activity tends to be better for the individual, and not every idea that can be presented and executed on a smartphone is worthwhile.

Robinhood looks to me to be popular, but hazardous to your wealth.

I never signed up for a Robinhood account; I stopped just short of it while looking into the service. Where I went beyond the average consumer is that I didn’t take “free trades” at face value.

There’s an old saying in business that if you’re not paying for a service, then you are the service, and I wondered who Robinhood’s customers were being served to. You won’t find clear answers on the app or the company’s web site.

Novice traders are guppies swimming in the shark tank of finance, but Robinhood’s guppies don’t recognize that the service itself is on the side of the sharks.

First, however, let’s give Robinhood due credit. Since its launch, traditional brokerage firms have responded, and there are many more commission-free trading options, especially from established giants like Fidelity Investments and Charles Schwab.

Free trading has fueled Robinhood’s growth. The app’s user pool grew by 50 percent – to six million – over the last half of 2018, just as the stock market was melting down.

With the enormous growth and the billions in fundraising as the company aims to become a listed stock down the line, the issue is whether free trading from the phone in your pocket is a good idea.

Here’s where Robinhood users may miss the real problems with the app.

We’re stepping into the financial weeds here; push through the jargon to see how it turns out.

There is also something called “payment for order flow,” where a brokerage gets paid for directing orders to different parties that execute the deals. The brokerage firm receives a small payment, often a penny per share, as compensation for putting the trades in certain directions.

Robinhood, in a statement that came out late last year, quoted its payment-for-order-flow revenues at 2.6 cents for every $100 traded, rather than quoting a the traditional price based on each share traded. That makes it hard to know if Robinhood is making more or less than other brokerage firms; some detractors have said the rate is much higher than the norm.

Meanwhile, regulators are trying to eliminate the payment-for-order-flow process, fearing bad side effects from it. That may jeopardize Robinhood’s business down the line, but it’s not stopping the company from profiting now in a way that remains legal but that hardly is in keeping with the idea of “democratizing” investing for all investors.

This is how it works: You want to make a trade of 100 shares of XYZ stock. Robinhood directs that trade to a company that, effectively, is run by professional traders who get to decide if they want to take the other side on your deal.

“The point for the customer at Robinhood is that professionals are lining up for the right to trade against you,” said Agustin Lebron, author of the new book “The Laws of Trading.” “As a trader, you want to trade against people who aren’t informed, and you want to avoid the traders who are the most knowledgeable. That is not what you get when you are trading through an app like this.”

Yes, trades are commission-free, and there’s real savings there.

But this would be like an NFL team saying it wants to save money printing playbooks and learning that it can get those costs reduced to zero so long as it uses a printer run by, say, the New England Patriots, a team it is scheduled to play.

The savings may not be worth it.

In fact, while the Robinhood name evokes the idea of “take from the rich and give to the poor,” the system is built to favor the big guys at the expense of the little ones.

“These new-wave brokerage companies are selling you something that isn’t worth buying,” said Lebron, “the idea that you can trade whenever you want.”

Like most things financial, easy access shouldn’t be confused with sound, successful, smart thinking. There is room for the small investor to succeed, but they are most likely to do it by recognizing their small status rather than by trying to compete with the big guys.

Yes, financial apps can improve your life, but that’s more a maybe than a certainty. The one sure thing is that the guys behind the app are making money on you, even if it doesn’t look that way.