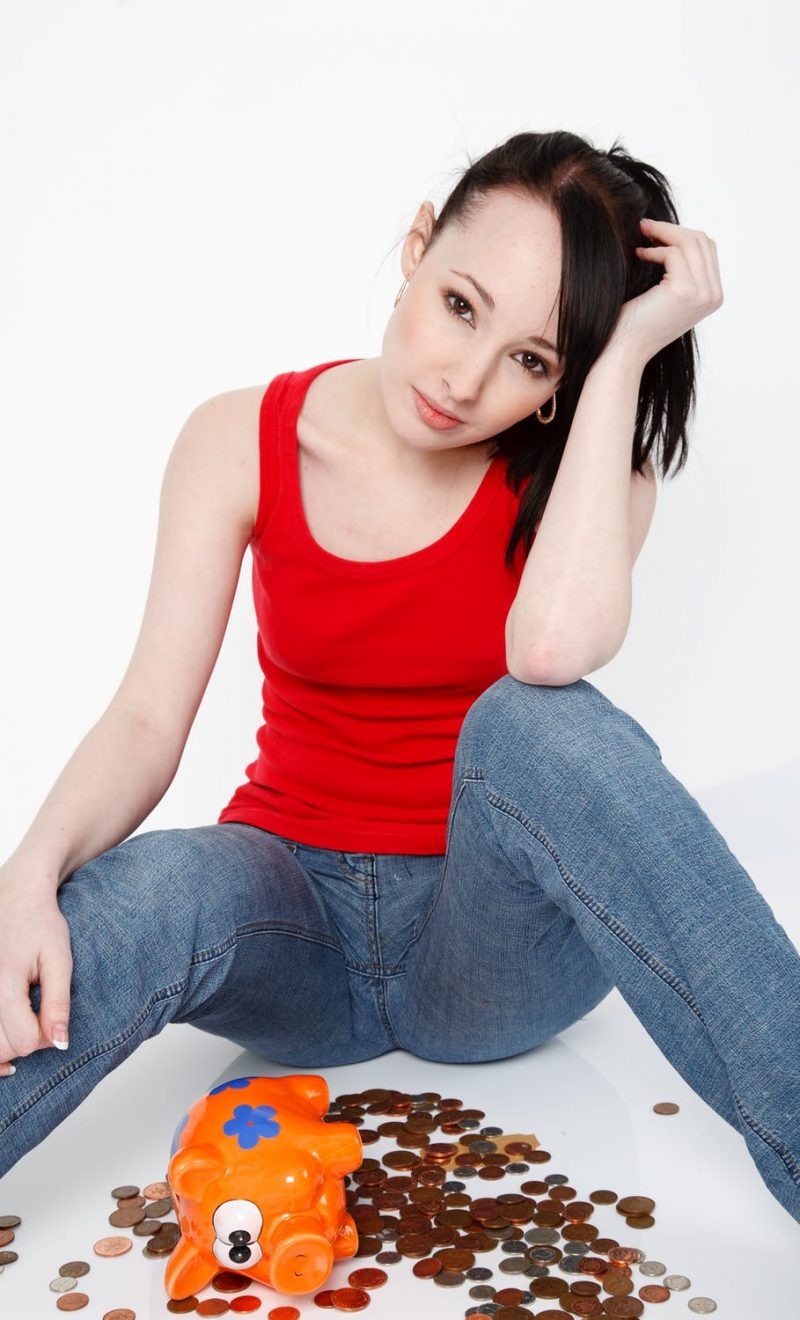 For years, consumers and financial advisers have wrestled with the “right” amount to set aside for emergencies.

The long-lived rule of thumb on the subject is that three to six months of salary is necessary to have an adequate emergency fund, but few people actually live by that guideline.

Not only is that a lot of savings and difficult to come up with for many people, it’s also not like the typical emergency requires six months’ worth of salary in the next 24 hours. Planning for emergencies is often more about access to sufficient money than it is about the money someone has in the bank.

But a new study by two college professors has defined the ideal emergency savings threshold, which turns out to be $2,467.

Emily Gallagher, an associate professor of finance at the University of Colorado, and Jorge Sabat of Universidad Diego Portales did not come up with that number by chance, but its significance is real and palpable, especially for low-income households, new earners starting a career and more.

“We began the study looking around at different savings rules of thumb, and noticing that they’re all based on nothing,” said Gallagher in an interview on “Money Life with Chuck Jaffe.” “Suze Orman will tell you that you need to set aside eight months of living expenses because that is the typical duration of a long unemployment spell. The financial-education site Investopedia tells you that you need to save $14,000 because that tends to be about a quarter of what the average household spends in a year, and a lot of financial advisers tell you that you need to save six months income, and it’s not entirely clear why.”

So Gallagher and Sabat started investigating the relationship between liquid emergency savings and falling into financial hardship within six months.

The emergency expenses could be just about anything, from a necessary car repair to the loss of income due to the job. Effectively, it’s something critical to your everyday life that’s going to require you to tap the stash of money in your mattress, break your piggy bank, use a pre-paid card or drain your bank accounts.

The researchers chewed on data from the 2009-2011 U.S. census survey, examining more than 70,000 households with incomes below 200 percent of poverty level.

One quarter of that group had no savings whatsoever. The median household savings level was $70.

One third of those households reported experiencing financial hardships.

That’s no surprise and no one should expect that it has changed over time; the most recent Financial Security Index from Bankrate.com showed that 28 percent of American have no emergency savings, and that another 25 percent of Americans have a rainy-day fund where the savings is insufficient to cover three months living costs.

“Extremely large expense shocks – those over $2,000 – are fairly rare, but … households face small-dollar expense shocks with a pretty high frequency,” Gallagher said. “Households are constantly getting hit with $50 and $100 expense shocks. …  That’s why having $500 in the bank is associated with a higher likelihood of hardship, because you are being hit by all of those small shocks and they will eventually deplete your buffer.”

Chances of avoiding hardships dramatically decrease once emergency savings ranges from $1,800 to $3,000, with $2,467 being the point where “you tend to have enough money to weather all of the typical expense shocks, plus you can get through the rare occasional one that is maybe $2,000,” Gallagher said.

Up to that point, the research showed that every dollar put into the emergency fund has a big impact on keeping the saver out of trouble; at the $2,467 mark, a saver exits “low-savings, high-hardship” territory. Every dollar then earmarked for emergency savings – while still valuable in protecting against trouble – is less necessary for keeping the saver out of hardship.

Obviously, there are plenty of unique circumstances that come into play here, and the idea is not to amass a protective dollar amount and spend it to nothing, but rather to replenish and rebuild it after each event that forces you to tap it.

While the $2,467 number is likely to be misused and misappropriated by the financial world – it’s a buffer and a threshold, not a “magic number” – it’s worth remembering not only because it’s statistically useful but because it’s achievable.

One reason why so few Americans have emergency monies is that the savings goals seem impossible.

Tell someone making $25,000 a year that they must set aside six months of income is like asking them to climb Mount Everest. It’s not actually impossible, but it sure feels that way.

But if someone making $25,000 a year can put away one month’s worth of pay – roughly $2,000 – they can enter the “low-hardship” part of the financial world. Add a bit more to it – and then maintain the buffer — and they can achieve a level of financial comfort that they may currently think is out of reach.

It’s not perfect and it may not be ideal – there’s no saver alive who would not prefer to have a six-month income cushion – but it is protective and realistic.

“It will pretty much always be the case that the more you have saved, the better protected you are,” said Gallagher, “but we’re worried that people are losing motivation to save because they’re being given unattainable goals. Protecting yourself with emergency savings is a goal that is attainable. Don’t worry about the perfect number; if you have enough to avoid hardship, you will feel a whole lot better about your money and your life.”