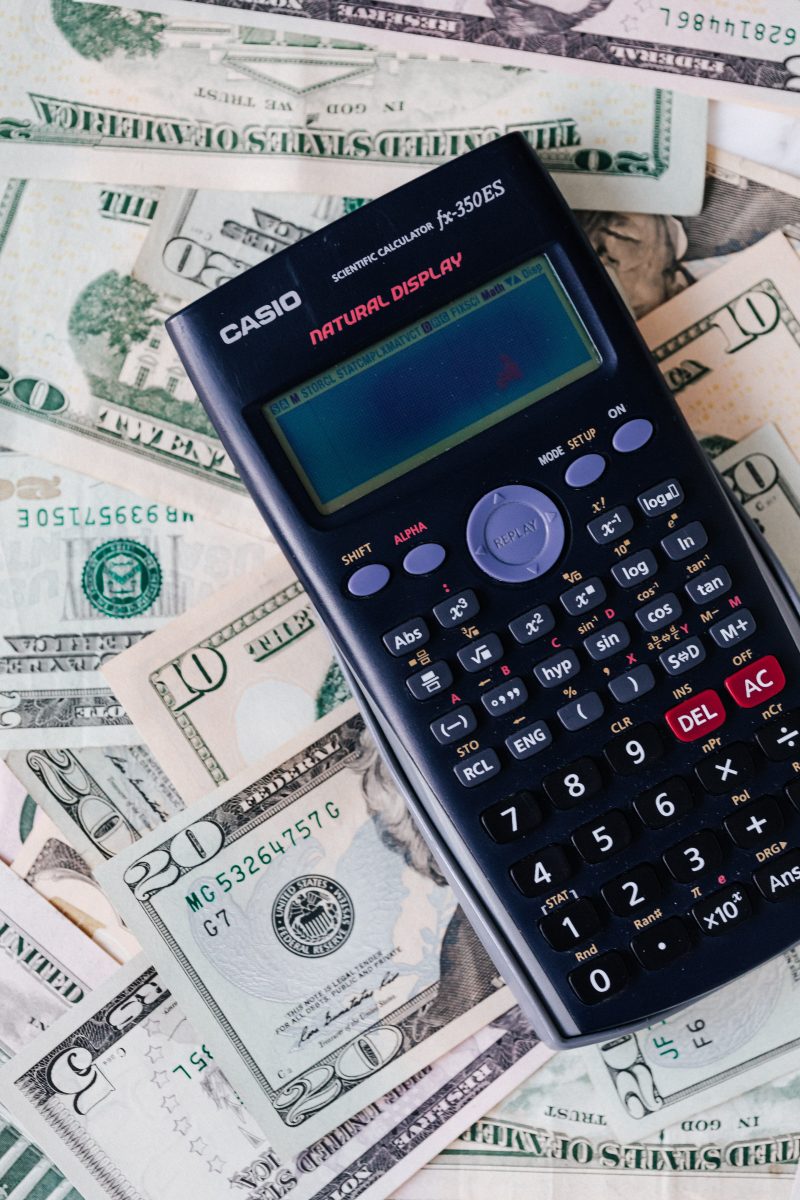 Now part of the check-out process on seemingly every commerce site, buy now, pay later was becoming a movement before the coronavirus started trending, and was especially popular among younger consumers wary of taking on credit-card debt.

In the same way that the global pandemic accelerated the impact of certain technologies – like online meetings and work-from-home solutions – payment deferral programs have taken a monumental leap forward this year.

Payment deferral has exploded onto the scene this holiday season, bolstered by consumers who feel strapped for cash as they suffer through the economic downturn, or who find that it’s hard to get credit as lenders have responded to the pandemic by tightening their standards.

“It’s everywhere now,” says Ted Rossman, industry analyst at CreditCards.com. “It has been around for a while but the stereotype was that it was for young people with no credit and no money, but now it’s being used by the affluent and creditworthy, nearly everyone. It’s not going to replace credit cards, but it can be useful payment channel and there’s a place for it.”

From the standpoint of the financial services and retailing industries, that’s true.

Whether buy now, pay later should be a regular strategy for most consumers is not so clear. No matter how appealing the idea, consumers shouldn’t be entering these agreements on impulse.

“The more I research buy now, pay later programs, the more clear it becomes that every offer and every program is different,” says Matt Schulz, chief industry analyst at CompareCards.com. “The pros and cons are in the details; if you don’t read the fine print – each and every time you use a different provider – you could be signing up for a bad deal.”

The benefits of buy-now-pay-later deals often are less about payment deferral than about the extension of credit for consumers who are wary of taking on an extra charge card at the checkout counter.

Many of the deferral programs don’t involve a credit check, or do a “soft inquiry,” which has a minor impact on a consumer’s credit score.

The typical buy-now-pay-later program charges no interest, though it may charge fees. Repayment periods vary: PayPal’s “Pay in 4” installment option spreads payments out over six weeks, while various credit-card issuers have installment options for Visa and Mastercard holders that allow buyers to pay off purchases “same as cash” over six months.

Fee structures vary, and “no-fee” deals typically do carry late-payment charges and add interest if the debt is not paid off in full on schedule. (In a typical no-fee deal, the lender is paid by the retailer; when you buy an item for $100 through an installment plan, the lender pays the retailer $95 and pockets the difference when you pay off). That said, some deals have installment fees or other charges, so read the fine print.

Emotionally, consumers like the debt being paid off quickly, with the credit line closed when the transaction is completed.

The potential downsides – aside from encouraging potential overspending — are many:

Moreover, the soft credit inquiry upfront is different from the black mark caused by late payment.

“Anything you gain by not having a credit inquiry is lost if you pay late, because they’ll report that to the credit bureaus,” says Gerri Detweiler, education director at NAV.com. “These deals don’t do much to build your credit score, but they’ll hurt you badly if you miss a payment and that shows up on your credit report for the next seven years.”

A recent study from Cornerstone Advisors showed that 43 percent of buy-now-pay-later consumers have missed a payment, with two–thirds of those respondents blaming it on losing track of when the bill was due, rather than being short of cash.

Lenders don’t care that you’re used to monthly payments if you agree to bi-weekly deals. Mess up and they’ll take the late fee, cut you out of future deferred-payment deals – some offers have fine print saying that any late payment disqualifies the buyer from all future pay-later options – and ding your credit report.

Many store charge cards offer deferred interest, and longer payment periods. While they may charge more interest if not paid off by the end of the promotional period, they may be a lower-cost option for a consumer who properly plans to pay the debt off on time.

If you must return an item or there is a dispute surrounding your purchase, the installment company may not be as good an advocate as the standard card issuer. If you value a buyer-protection plan, make sure you have one in place or work with your card issuers.

Depending on the circumstances, consumer can decide upfront if they want to pay in installments, or they can decide at the time of purchase or even after they pull the trigger (when the purchase can be converted to an installment plan).

Knowing those options – and the terms and conditions — upfront is important.

“These deals are confusing the experts right now, they are so complex and different and changing all the time,” says Rossman. “As a consumer, focus on one or two platforms that you get used to, that you know and understand, that work for you, and use them at those times when buy now, pay later is your best financial option. … Just remember that ‘buy now, pay later’ isn’t always as good as it sounds.”