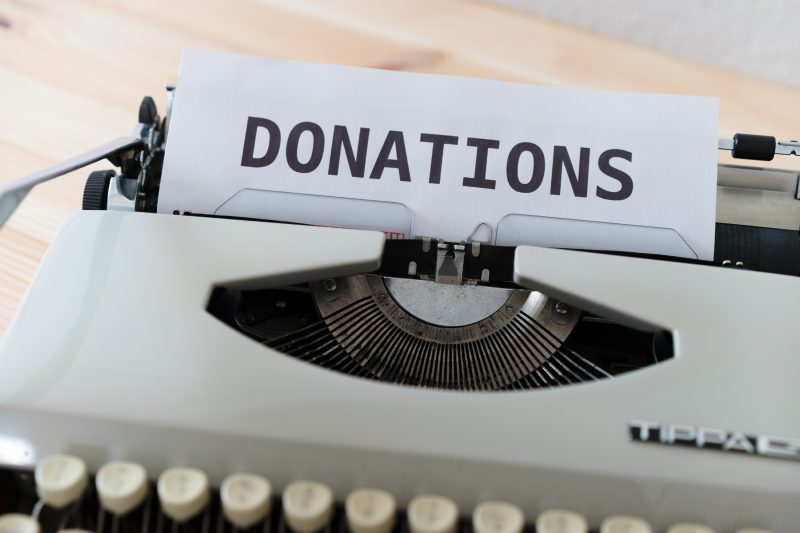 I don’t need to recap all of the misery that has touched nearly every part of the globe, nor the underlying sense of divisiveness and anger that has tinged so many pandemic-altered days for so many people this year.

We are all on the struggle bus, just trying to get through to 2021.

Even people who have it relatively good — who haven’t fallen into the 25 percent of Americans who told Pew Research Center that they’re in danger of falling behind on bills or the same percentage who either lost their job or saw a household member lose one – aren’t feeling great.

They’re still feeling job insecurity, or they’ve tapped savings or retirement monies to pay bills, they’ve lost side gigs or taken pay cuts, and watched the market gut investment portfolios and scare the heck out of them as the pandemic was starting. They worry about health care, they’ve gotten sick or know people who have and more.

Amid all of that misery, it’s bad form to talk about having a great year.

But with the stock market recovered from the downturn and has climbed back to near record-high levels – with the Standard & Poor’s 500 up more than 12.5 percent on the year – and there actually are plenty of people who will come out of 2020 feeling like the year was okay, at least when judged by their account papers.

Thus, this year more than ever, it is incumbent on the winners to dig deep, to find the maturity to share their good fortunes with others.

The lucky ones whose curtailed spending amid social distancing leaves them with a war chest to attack Christmas with a crazed shopper’s vengeance need to put some of that energy – and cash – into doing something that will make them feel better than profligate spending does.

This is a year to live and behave with “money maturity.”

That’s a concept that wealth manager George Kinder introduced to the financial-planning world decades ago. Kinder, founder of the Kinder Institute for Life Planning, authored a book called “The Seven Stages of Money Maturity: Understanding the Spirit and Value of Money in Your Life,” originally published in 1999.

One of the key elements of money maturity is having the ability to give money away.

“America has always been filled with the haves and have-nots,” Kinder said in a recent interview, “but all of us know that giving is a blessing if we can afford it and actually do it. It gives us pleasure and changes the world in positive ways. … Right now we need that, for ourselves, for our community, for our country, for everyone.”

In nearly a quarter century as a columnist, I have seldom written about charity, not because I’m disinterested or uncharitable, but because I tend focus more on helping readers managing money and finances, accumulating and using wealth rather than on giving it away.

Moreover, when I have written about charitable giving – aside from the occasional reminder that it’s good for the soul – the focus has often been on tax benefits and/or strategies to make gifts that give the donor a financial edge.

I often write about the disconnect between what consumers and investors want or plan to do and what they actually get done.

At the start of the pandemic, Fidelity Charitable surveyed donors and found that most planned to maintain or increase their contributions this year. But two months later, a survey by Charities and Foundations of America found that nearly three-quarters of the nonprofits surveyed were already reporting a decline in contributions and half of the respondents said they expected revenues to decline by more than 20 percent in the coming year.

Meanwhile, the need for services has been increasing as a result of the pandemic. And volunteering, according to another Fidelity Charitable study released in November, is down, with two-in-three volunteers decreasing or stopping their contributions of time during the pandemic. While the same study showed that the volunteers will come back when it’s safe, the consequences are being felt right now.

“Effectively, charities lost access to millions of dollars in volunteers’ time,” said Amy Pirozzolo of Fidelity Charitable, “on top of any declines in monetary donations.”

Kinder notes that for people who can’t afford to be charitable with their money right now, they can give of their time, if they can do it in a Covid-safe way. The Fidelity Charitable study showed that of the people who continue to volunteer, a majority have turned to remote or virtual opportunities.

For those who can look at their portfolio and their finances and see that they have been blessed this year – but who have also saved money because they’re not traveling, commuting, buying new work clothes, etc. – this is a holiday season when it is particularly important to be generous and mature about money, to recognize that it’s a thin line that separates the haves and have-nots.

Says Kinder: “There are many people in this country who are working and their investments have recovered and it’s hard for them to relate to this terrible economy and the terrible situation nationally because they’re not feeling it, they’re mostly removed from it.

“But this is a really tough time, and those of us who are successful must find ways to give back, to help,” he added. “Otherwise, we will get through the pandemic and get out and our restaurants and theaters and many cultural things will be gone, and what will be left is financial and social ruin that we can’t reverse.”

It’s the season of generosity at a time when it’s hard to feel charitable.

Find that good feeling this year, share your good fortunes. We may not be able to make 2020 into a good year, but we can make things better.