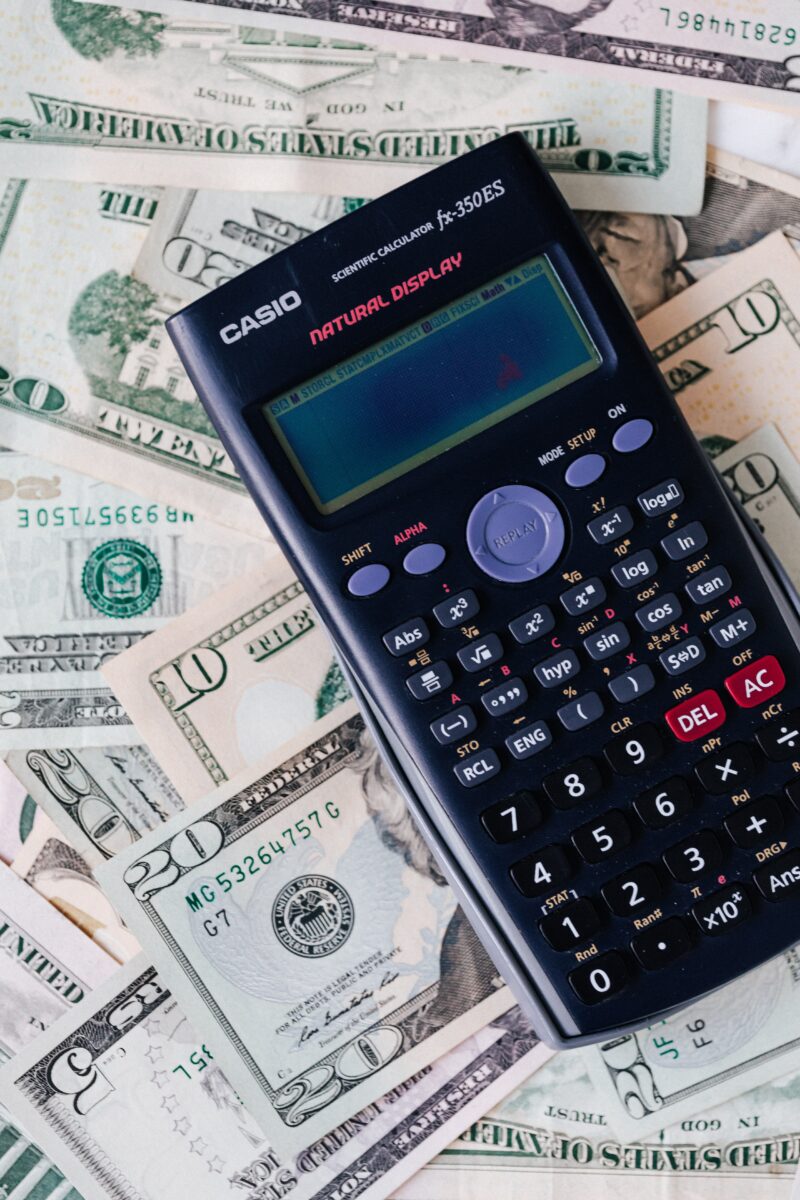 In the alphabet soup of typical economic recoveries – think V-shaped, or W, Z, U and L – the one thing that’s common to the ending is that, for better or worse, everyone comes out together, at the same spot in the curve.

The Covid-19 economy, however, is creating a K-shaped recovery, and it’s growing increasingly obvious that both the business world and individuals will come away further divided – split wide like the right side of a K – than ever before.

Call them lucky versus unfortunate, haves and have-nots, or winners and losers, but there seems to be less middle ground in this recovery than in any we’ve seen before.

Economists will tell you that the K-shaped recovery has always been there – every downturn has its survivors and its casualties – but it has become dramatically more pronounced with the pandemic.

From the standpoint of the economy, the K-covery is evident in the fortunes of large-cap companies and tech stocks, the small passel of businesses that have carried the stock market to record highs while the majority of issues are stumbling along.

While many experts expect small-cap stocks to pick up as the recovery broadens, the small-business wipe-outs on Main Streets around the country will take years to overcome.

Meanwhile, for consumers and investors, it’s a story of divergent fortunes based largely around the type of job someone has and how much their work has been affected by the pandemic.

To see the growing divide, consider a few recent studies and surveys and consider where you’d fit in with the answers.

Start with the recently released 2020 Financial Resiliency Survey from KeyBank, which found that 53 percent of the 1,200-plus respondents felt more financially confident approaching the end of the year than they did pre-pandemic in January 2020.

More telling, however, is that 51 percent of the respondents said they would be able to immediately have $2,000 available to cover an emergency, up from 42 percent in 2019.

What’s more, just 10 percent of KeyBank’s respondents felt certain that there was no way for them to come up with that two grand for emergencies, down from 15 percent a year earlier.

That seems impossible when you consider the widely quoted Financial Security Index numbers produced by Bankrate.com. The January update showed that just under 40 percent of Americans could tap their savings to cover an unexpected $1,000 expense such as a car repair or emergency room bill, down slightly from a year ago.

A different Bankrate.com study found that 42 percent of U.S. households report current income levels that are below pre-pandemic earnings as a direct result of the coronavirus. Half of all American households have experienced some kind of income setback at some point during the pandemic, but just one in six of those affected homes now report income having returned to normal.

There are some logical explanations as to what is happening here.

For starters, spending is down.

A recent 2,000-person survey from California-based Travis Credit Union showed that half of Americans curtailed their spending in 2020, with the cost-cutting being a mix of conscious decision, pandemic reaction, response to job loss and simply having less chance to go out and spend.

People who found themselves spending less on gasoline, dry cleaning and commuting costs – coupled with fewer opportunities to eat out with the family – quickly found themselves overcoming the cost increases they experienced at the supermarket. (A study from C+R Research showed that 85 percent of Americans reported that their average weekly grocery spend was up during the pandemic.)

Then there was economic stimulus, not just in the form of checks from the government, but also expanded unemployment benefits for much of 2020. In some cases, that money represented a pay raise, in others it was a bonus or windfall, and the uncertain times naturally encouraged saving or investing whenever possible.

All of that can explain away some of the disconnect.

But dig a little deeper and you get a sense of the dividing line that creates the fork in the road of the K-covery.

That same demographic split is the constant in just about every study; while optimism is on the rise just because people can envision an end to the pandemic, those with lower incomes simply can’t afford to be as optimistic right now.

Bankrate has reported that 44 percent of Americans who anticipate receiving stimulus money – or who already received it – reported that the checks are “very important” to their near-term financial situation.

You can assume that most of those people don’t fall into the “increasing optimism” camp.

In short, the pandemic’s impact on your finances is a bit like how the coronavirus is affecting lives: it can kill you, hurt you, inconvenience you, not impact you or even turn into some sort of personal positive.

But it’s important to recognize that if you’re not fortunate enough to be in the the Special K – the upper half – you’re being crunched, even if you don’t think so.

There will be long-lasting impacts of the viral economy, including in a year or two’s time when the inflationary effects of issuing so much stimulus finally show up. If you can’t keep up right now, you’re destined to struggle more down the line as the K-shaped recovery leaves people and businesses behind.

To the extent you can direct your path to the Special K by cutting spending, hiking savings and being patient and prudent even as urges for “doom spending” or a “Covid splurge” take hold (yes, those are real things), the better off you will be.

Otherwise, your facing deeper, longer troubles than you might expect, because the bottom leg of a K-covery isn’t going to feel much like a recovery at all.