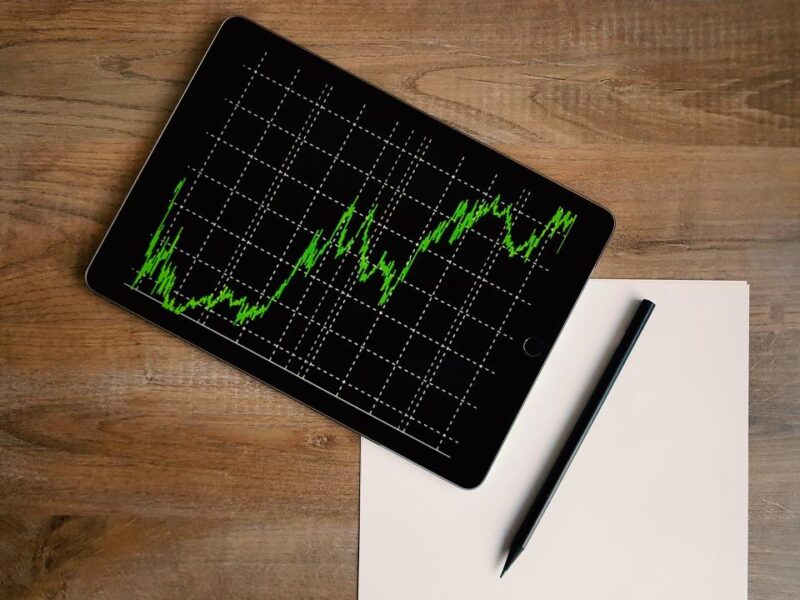 The guy whose research taught investors to expect a 10 percent annualized average return from the stock market has been trying to teach a different lesson for years, namely that the next quarter century is going to see market returns be more modest.

It would be just another market forecast – a forgettable opinion from the multitude of supposed experts – if the source wasn’t Roger Ibbotson, chairman of Zebra Capital Management and professor emeritus at the Yale School of Management.

Ibbotson represents half of the duo behind the landmark Ibbotson-Sinquefeld study on “Stocks, Bonds, Bills and Inflation” first published in 1982 that was the basis for how brokers, financial advisers and investors set their expectations for market returns.

In short, the study showed that no matter how much the market bounces around — through bull runs where a 10 percent return seems paltry and downturns where double-digit gains are pipe dreams – the typical return on large-cap stocks dating back to 1926 has been 10 percent (and 12 percent on small-caps).

Empirically, investors don’t have to look far for proof: the Standard & Poor’s 500 Index is up over 55 percent in the 12 months ended April 6, but up an annualized average of 9.99 percent over the last 15 years ending this week.

Investors can be euphoric about oversized gains and miserable about periods of losses, but most people are content when their buy-and-hold investments deliver double digits.

Starting around the turn of the century, however, Ibbotson began sounding a different tune, saying that the past would not be prologue to the future, that his expectation was for the next 25 years to deliver less than the previous 75.

And since that time, that’s roughly the average return that investors have gotten.

So when he says he still expects that 8 percent number to stand up for the coming quarter century – which he did this week in an interview on my podcast, “Money Life with Chuck Jaffe” – it’s worth paying attention to.

If Ibbotson is right, a difference that seems small will have an enormous impact on buy-and-hold long-term investors.

With a 10 percent annualized average gain, a 20-something who starts saving for retirement would see $10,000 grow to about $160,000 by the time they hit age 60; with investment gains of 8 percent over the same period, they’d end up with half that amount.

“Since 2012, the market’s been just super, there’s no question about that; people are wondering whether this can keep going on like this,” Ibbotson said, “but if I were projecting, it would be more like 8 percent [for stocks].”

Low Treasury rates and low inflation are a big part in the downward shift, and while Ibbotson says higher inflation appears to be in the offing given government deficit spending even before the pandemic started, he doesn’t think it will keep the long-term market returns inflated to the 10-percent benchmark levels.

Ibbotson is not alone in his thinking. Heck, for the last decade of his life, Jack Bogle – founder of the Vanguard Group and patron saint for long-term, low-cost index investors – was warning that the stock market would “deliver smaller returns than what experienced, adult investors have in their heads.”

He pegged future stock market returns in the 6 to 8 percent range, citing low yields and low inflation as key reasons to alter long-term expectations. Bogle died in 2019, but his forecast – like so many of the lessons he taught investors – is worth remembering.

What makes Ibbotson and Bogle and others different is that they are visionaries, looking much further into the future. They’re not letting recency bias – what’s been happening lately – enter their thinking.

Ibbotson was saying in 2012 that despite his warnings, investors had not changed their behaviors, building portfolios that reflected reduced earnings potential for the future.

No one is anxious to accept lower returns as becoming the norm; there’s a sense of entitlement that we should do as well or better than our forebears.

Thus, individuals aren’t acting as if 8 percent is their fate; they don’t want to acknowledge that reaching their goals could be more of a struggle. Likewise, financial advisers are loath to suggest it, because it is hard to sell their services when their competition is using a bigger return projection to suggest they can deliver better results over time.

You’ve got financial talkers like Dave Ramsey suggesting that investors should expect 12 percent annualized average gains, a number so big that it encourages people to put their money to work, even if it is unrealistic.

In reality, however, you can’t eat expectations, and planning for a historic level of return – and expecting to spend money as if your expectations will come true — doesn’t mean your money will achieve it.

Plug lower expectations into any free online retirement calculator and the results will make your golden years potentially look bleak and dingy. The temptation will be to achieve higher numbers by taking on more risk; that’s especially true now when momentum and the popular meme stocks somehow make it seem like it’s easy to beat the market. (It’s not.)

Instead, the behavior to change is the one about saving; if the market is going to deliver less going forward, investors can make up the difference by putting more money to work — by trimming spending and saving the results – working longer, getting a better handle on their needs, considering certain “income replacement’ products like annuities [very carefully, they’re very tricky to do properly] and more.

Don’t look at Ibbotson’s forecast as bad news; a market return of 8 percent annualized means that stocks will continue being a great long-term investment.

Instead, consider it a reminder to look at doing your part to make sure that your expectations – for the life you can lead, and not just for the market – will be met by your investments over your lifetime.