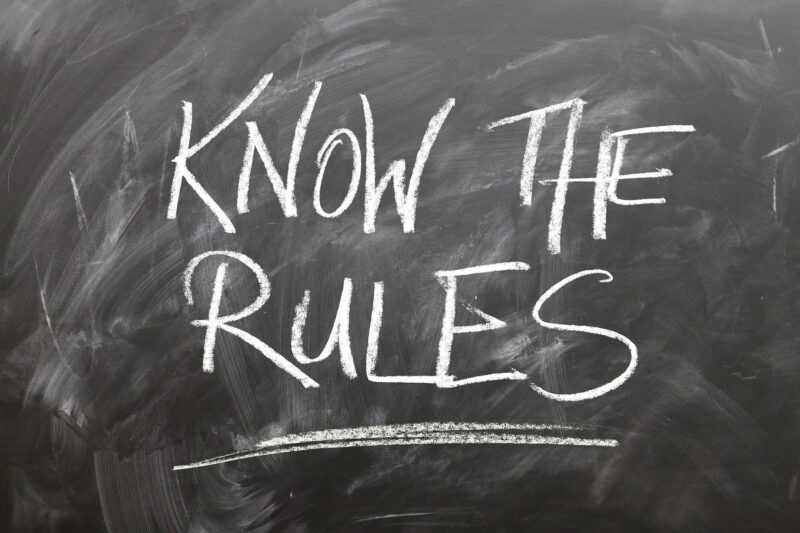 One positive side effect of the pandemic is that people stuck at home started investing. According to a recent new survey from Charles Schwab & Co., 15 percent of all current U.S. stock market investors say they first began investing in 2020.

Schwab tabbed that group of investors as Generation Investor or Generation I, but unlike Gen X, Gen Y, Baby Boomers or any other generation, Gen I is not about chronological age, it’s about the chronology of when someone started investing.

Technically, that sets up Gen I against everyone else. You compare the newbies to the old guard – or at least Schwab did in its survey – and the “long-timers” are pretty much anyone who invested before February 2020.

Being a new investor at a time when the whole process seems easy means it’s easy to miss out on key lessons.

I’ll give the newbies one essential investment idea to know in these conditions, a refresher that many veterans need to.

First, however, let’s look at the broad implications of the new-investor trend.

The median age for Gen I was 35 and two-thirds were younger than 45, according to Schwab; one third of the new investors had account balances below $500.

You can bet that those newbies didn’t actually jump into the market until mid-April or later in 2020, missing out on the market’s breathtaking five week 34 percent freefall of that ended in March. If you assume many of them started investing around the time the first economic stimulus checks arrived in mid-April of 2020, they’re up about 50 percent since.

And that’s without catching a Reddit-fueled rocket of a stock like Gamestop, although headline and meme stocks like the game retailer reportedly were a motivation for newbies to get into the market.

To the surprise of no one, Generation I is significantly more optimistic about the stock market than its more-experienced counterparts; the newbies are planning to invest more in the market and nearly six in 10 of them believe the market will gain value this year compared to 44 percent of the investors who started earlier.

What Generation I has in exuberance and confidence, it lacks in experience and institutional memory.

These investors think – because they’re living through this for the first time – that the phenomenon is new.

Having covered the market for decades, I can tell you they’re wrong.

In fact, the mere existence of a group of enthusiastic new investors who are more bullish than veteran investors is one of the hallmarks of a bull market reaching its later stages.

The old guard recognizes that the market may be flying close to the sun – in part because they have seen it before – and tends to pocket some profits from the kind of rebound we have seen over the last year; they have seen bull runs followed by more moderate returns, and have more reasonable long-term expectations.

New-money investors – who never experienced a bear market and who feel invincible thanks to the fortuitous timing of their first investments – typically don’t protect profits, instead keeping their foot flat-out on the gas pedal.

This juxtaposition of the market cycle and these investor types is part of an intricate dance.

When the market moves through the cycles, the optimism shifts; veteran investors are almost certain to be more excited than Gen I when the next bear market bottoms out. They will be the ones who see buying opportunities and bargain pricing, while less-experienced investors will feel beaten by the market and may back away from or leave the market.

Generation I gets to be uninhibited and excited about cryptocurrencies and non-fungible tokens (NFTs) – digital collectibles and assets that have become the latest blazing new investment type – as newbies tend to dominate new markets and new financial products, often while telling the veterans “You just don’t get it.” When the new markets calm down, the cycle will turn and the veterans will say it back to the now-disappointed less-experienced crowd that has watched its hot stuff cool off.

So while these times may look, smell and feel different, they seem to be setting up the latest twist on a very old story.

It does serve as a reminder for investors, both new and old, that certain financial lessons are worth holding dear in frothy times.

With that in mind, here is a key idea for new investors that also vexes many of their more experienced counterparts:

Don’t overweight anything you love in a portfolio.

It’s a simple, easy-to-follow rule that is easier to overlook and comfortable to ignore.

It’s fine to build a portfolio around investments you think highly of, that you adore. They make it easy to “go for it” and take the leap of faith that all investing requires.

But for all of their endearing qualities, your favorites also stir your emotions, so they require thoughtful moderation. When a portfolio position starts to get fat, pocket some winnings and broaden your holdings with them; this way, your fortunes aren’t too closely tied to any one investment type.

Don’t favor your favorites by giving them too much influence in the portfolio.  There are countless stories ranging from the extraordinary – think Enron and employees who had their work and investment livelihoods entirely tied up in what turned out to be a corporate fraud – to stocks that had a brief brush with popularity on the way to obscurity.

It could be hot new ideas – from the cryptocurrencies to SPACs [special purpose acquisition companies] that have taken off recently to meme/Reddit stocks – or conventional investments that have benefitted from societal shifts accelerated by the pandemic, because give any investment enough time and you’ll see the proof that there really can be too much of a good thing.

Generation I will figure that out someday. If they can learn it now, before it hurts them, they are gaining that valuable experience which should pay off with better long-term returns later.