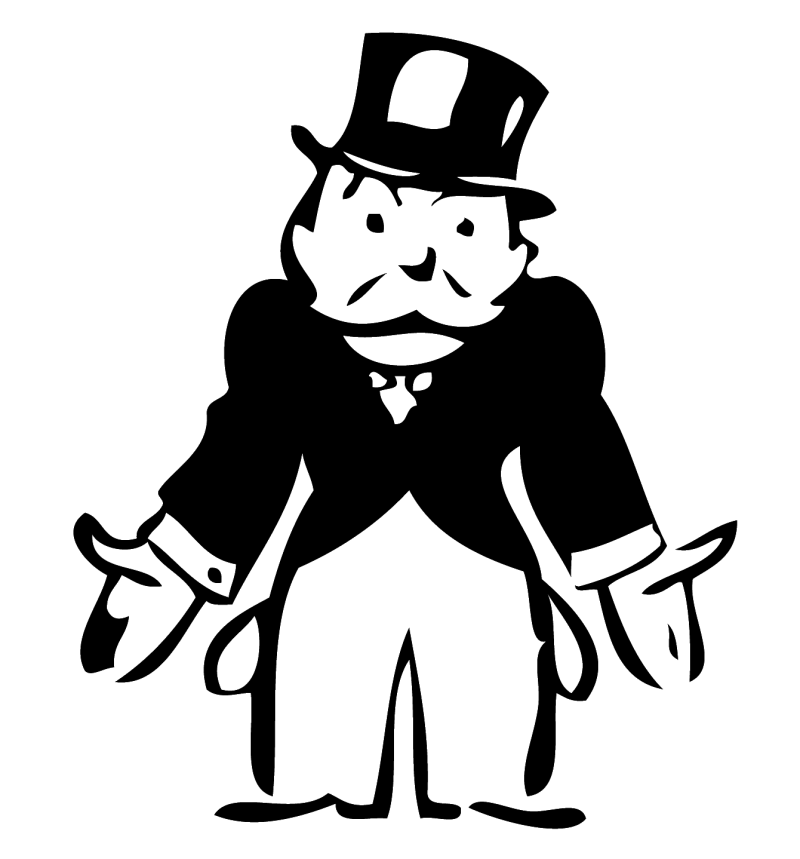 Financial milestones should be celebrated.

The question is whether they can be believed, whether savers and investors who pass key numbers on their lifetime financial journeys can trust the point they have gotten to.

I’m concerned about it now because the buoyant stock market of the last year has created a bunch of situations with readers of my column and listeners to my podcast telling me about their financial success.

I hate to be the pooper at the party, but I have rained on their parades.

There was Jennifer in Seattle, nearing 30 and excited to have built up a six-figure 401(k) balance, and Tom near New Orleans who can see himself being a millionaire someday because he now has $250,000 in his investment account as he reaches his mid-30s. Peter in Richmond, Va., has actually achieved millionaire status before reaching age 50, and 69-year-old Steven in Port Orange, Fla., was surprised to tally up his net worth last week and see it above $4 million.

They’re far from alone in feeling like the stock market has put them ahead of schedule on the road to their goals. The market, as measured by the Standard & Poor’s 500, is up roughly 50 percent in the last 12 months; its annualized average gain of 17 percent over the last five years means that anyone who put money to work a half-decade ago has seen it more than double since, despite the super-fast, super-steep bear market of early 2020.

Yet in each case, I sounded a friendly warning that, depending on their level of assets, went something like this: “Dude, you’re not a millionaire.”

Let’s acknowledge that this is a good problem to have, especially after a year-plus of pandemic that has left a large sub-set of Americans reeling or wiped out financially.

We should all be lucky enough at least once in our lifetimes to have a surprisingly large balance in our investment accounts or a net worth that’s more than we ever thought it could be.

There is nothing wrong with a little victory dance when you believe there’s a win worth celebrating.

The problem is that investors tend to measure their investments based on the high-water marks, internalizing the good times in ways that make bad times feel worse.

Investors and savers need balance when looking at their financial progress.

The stock market’s two 50-percent meltdowns since 1999 – plus last year’s sudden drop – are reminders that you can’t only take snapshots when times are good.

Trouble is an inevitable in the market. We know it’s coming, we just don’t know when, how long it will stay or how much pain it will inflict.

Internalize the gains – see them on paper, but let your head accept them as real – and you will feel the pain of any future decline much more acutely.

Moreover, those big round numbers are financial mile markers; interesting but not exceptionally important.

You have to complete the journey. Arriving early is great, but the point is to get there. No matter how good things look now, you’re not stopping.

“Where you are today is not relevant. It’s where you get to and how you utilize those assets,” says Jack Brennan, former chairman and chief executive officer at The Vanguard Group, whose new book, “More Straight Talk on Investing: Lessons for a Lifetime” was released this week. “I advise people to look at their account statements once a year, because it’s illusory unless you’re going to [sell] something.

“If you looked last March 30th, you might have been depressed; if you look this March 30th you might think you’re rich,” he adds, in an interview airing on my podcast “Money Life with Chuck Jaffe.” “It’s a mistake to pay too much attention to it, because it’s all paper.”

While the vast majority of market observers see strong returns continuing for a while, fueled by low interest rates and the economic growth of the re-opening, you don’t have to look far to find the bears.

Yes, they might be led right now by Harry S. Dent Jr., a forecaster who has called for over a dozen of the last three bear markets. He’s not right often, but if his next call is on the mark we’d be facing a “huge collapse” as early as June.

The problem is that Dent’s forecast isn’t that dissimilar from Jeremy Grantham’s. Grantham, co-founder of GMO and one of the most-respected market observers, said earlier this month that he believes bubbles have or will burst in the bond, stock and housing markets, which could lead to a market crash in the next few years.

If Grantham is right, according to Financial Advisor magazine, somewhere between $20 trillion and $30 trillion of wealth would be wiped out.

And that’s the point where today’s celebrants will feel like they have been tossed in the poor house.

My advice to the people celebrating milestones is the same technique I follow with my own portfolio; on the rare occasions when I look, I total things up and then divide by two.

I cut it in half because I expect the market will someday do precisely that, and I want to be prepared to live that long and beyond.

Fidelity Investments has developed basic retirement-savings guidelines that can be summed up this way: Try to save at least 1x your salary by age 30, 3x by your 40th birthday, 6x by 50, 8x by 60, and 10 times your salary at age 67.

Interestingly, all of my letter writers/milestone celebrants qualify.

They all even meet my standard, being above the appropriate savings level even after cutting their portfolio totals in half. That’s a milestone worth celebrating, briefly, before continuing to push toward your long-term goals.

But don’t get a false sense of security or think that the market’s oversized gains will let you save less. Don’t get too excited by good results.

Your goal here isn’t to achieve some number, it’s about financial security for life.