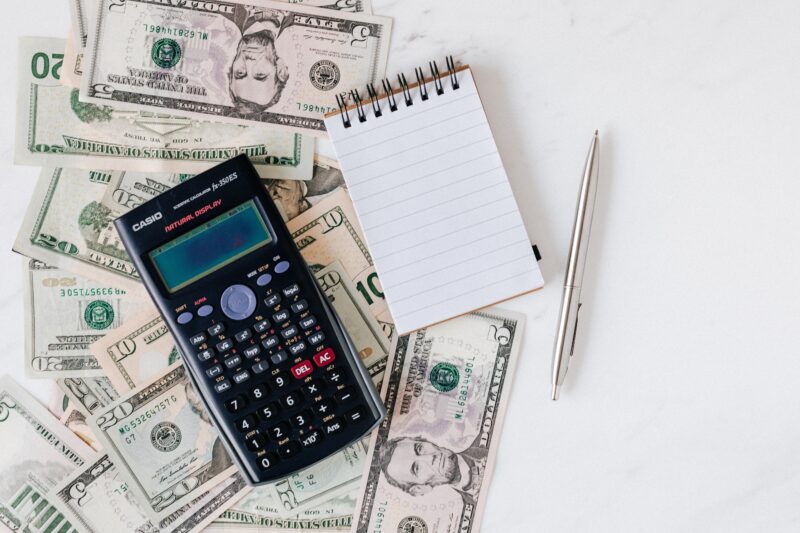 At the end of National Financial Literacy Month, the one thing we can be sure of is that Americans are more financially savvy and knowledgeable than they were in the past.

That’s not some shining statement on the value of the nation’s financial literacy efforts, including the annual April celebration that started more than 20 years ago.

Instead, it’s a testament to the behaviors exhibited by Americans during the last year, while in the throes of the coronavirus pandemic and its accompanying economic upheaval.

Don’t get me wrong, I’m not opposed to financial literacy efforts. While I long ago stopped writing about anything associated with Financial Literacy Month – and have had a policy since starting my podcast “Money Life with Chuck Jaffe” in 2012 to never dedicate our conversation time to the annual “celebration” – I am a huge believer that consumers, savers and investors who improve their money knowledge will, in turn, have better outcomes.

I’ve just always felt that financial education is an ongoing and evolving process, and I never bought into the idea that if you didn’t get lessons in money management, you were doomed to becoming a financial mess.

You can learn about money as you go, becoming increasingly savvy as your account balances grow and you want more control.

Yes, basic money-management skills should be taught in school, but let’s acknowledge that, like it or not, those are “use it or lose it” lessons. If a high schooler is taught about credit cards, credit scores, investing, compounding and more as a teenager, but doesn’t have an occasion to put those skills to work until they’re in their mid-20s, they won’t be much better equipped than someone who got no lessons but simply Googled “good credit habits” and clicked through to read the relevant results.

In fact, a well-known 2014 study showed that once someone is about two years removed from financial education, they’ve forgotten the lessons they were taught.

As money management and technology continue to evolve, so do consumers and their interest in making sound financial moves.

Most financial literacy efforts date back to the 1980s and ‘90s, when the investment climate in the United States was changing dramatically. Workers were losing the safety of pensions and being introduced to defined-contribution plans, where what they received in retirement was dependent on what they set aside while working.

If they didn’t learn to save, they’d wind up depending entirely on Social Security in retirement, rather than using the government payouts to supplement their income as intended.

With each systemic financial problem — such as the bursting of the Internet bubble in 2000 or the financial crisis of 2008 – and accompanying scary studies on consumers’ saving and investment account balances, Corporate America stepped up the literacy effort.

We were greeted with expert quotes – usually from executives in the financial world – about how if people knew more, they might not have accepted a sub-prime mortgage deal, as if the lender didn’t hold responsibility for making the offer in the first place. Education was the panacea offered by leaders, when they should have been coming up with ways to reduce health-care and higher-education costs, which were problematic for many struggling Americans.

Financial burdens, increasingly, were being borne by consumers who were told if they made a mistake that the problem wasn’t because of bad financial products but because of things they never learned.

For proof, consider what has been happening to Americans’ finances during the pandemic.

As the economy was being shuttered against the spread of coronavirus, the talking heads of the financial world were calling for dire consequences. They expected consumers to rack up the debt, bleed their retirement accounts and ruin their finances for years.

While there is a sub-set of the economy that experienced those fates – driven largely by protracted loss of income—the numbers show that Americans on the whole are financially stronger than they’ve been in ages.

Personal savings is up, credit-card balances are down; the percentage of bank accounts being overdrawn fell, while average credit scores rose.

Consumers don’t necessarily get all the credit; it’s easy to develop better habits when you are nervous, scared and have few outlets for spending. The resurgent stock market helped with investment account balances, while wild activity in the housing market increased the value of many Americans’ biggest asset.

And then there was the economic stimulus, which came in many different shapes and forms, from additional unemployment benefits to paused student loan repayments to multiple direct payments. Plenty of people who got cash from the government – and who were still employed – put that money to work paying down debt or catching up on savings.

People didn’t come up with those solutions because they took some class in school; because of or in spite of the pandemic – yes, often thanks to stimulus – they had means. The separation between the haves and have-nots – which is being exacerbated across the country with a K-shaped recovery that may well leave the financially disadvantaged behind – starts with whether someone has the means save and invest.

Improving earnings power will do more to make people seem financially literate than anything that can be taught in class.

The issue is less about how people manage their money than about how much money they have to manage.

With the economy moving toward a full re-opening, we will see if American consumers regress to old habits, indulge their desire to let loose and suffer a financial setback, but the bet here is that having seen the benefit of changed habits, many people will be reluctant to let their finances backslide.

Achieving financial literacy isn’t about how you do on some quiz, it’s about decisions you face and make over a lifetime. You don’t need a special day or month to learn something about money; it’s something you can and should be doing every day.