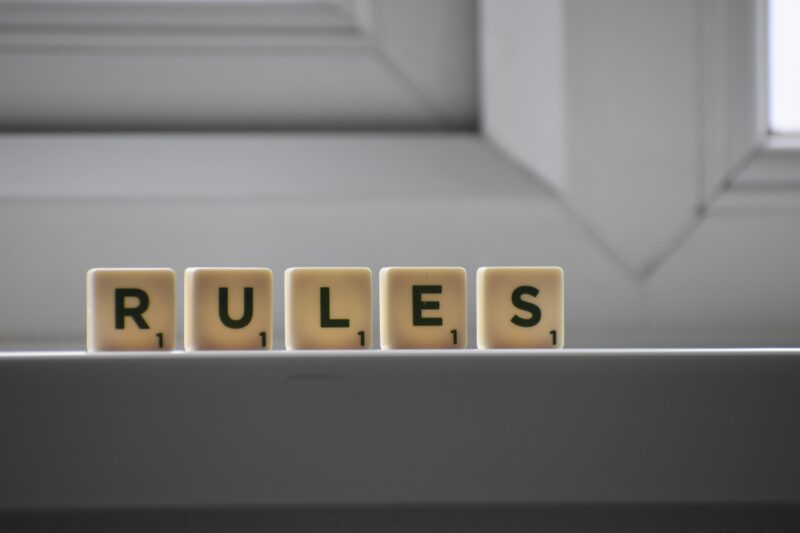 I recently congratulated an old friend on the announcement of his impending retirement, and he dropped me a response asking for a chat.

Joe had done all of the math on his retirement savings and spending plans – which include some nice travels in the next few years – and was trying to figure out just how much he can spend moving forward. He’d read all about the infamous “4% rule” – and about its supporters and detractors – and he wanted to know with certainty that he wasn’t spending too much money.

I told Joe that to be absolutely certain he wasn’t overspending, he should look at his accounts on the day of his death; if there’s still money in them – enough to cover his final expenses – he hadn’t spent too much.

Until Joe’s final breath, someone will have an opinion on whether what he is doing with his money in retirement is right or wrong.

That applies to your lifetime savings too. But all that really matters in the end – in this case your very end – is that your nest egg lasts long enough for you to live out your days in the style you want.

I raise this not just because of the chat with Joe, but because there’s new research out about the 4% rule and how much people can and should be spending to make their money last. Published by the co-founders of Nest Egg Guru — the developers of a retirement-spending app – it warns that high stock prices and low bond yields facing new retirees today could spell trouble for the adherents of the 4% rule.

Rather than fall to the scare tactics of people trying to sell a product against such a calamity, let’s consider the correct retirement-spending mindset, starting with the 4% rule.

Financial planner William Bengen, in 1994, came up with something he called “Safemax,” the maximum amount a retiree could withdraw each year while safely ensuring that their portfolio would last – and provide income for – a lifetime.

It was a plan for the worst-case scenario, which effectively had happened roughly 25 years earlier in October 1968, when the stock market peaked just as inflation was starting to take off. A retiree at that moment endured a bear market that lasted almost 15 years, while runaway inflation crushed the purchasing power of savings and any bond investments.

Despite that, Bengen determined that unlucky retiree would have been okay for 30 years, provided they withdrew no more than 4% from their portfolio every year. (Their portfolio would not have been exhausted at that point, just shrinking.)

Thus, the 4% rule, which also holds that you can adjust withdrawals to reflect inflation.

Never mind that Bengen raised his calculation to 4.5% in 2006, or that he has said for nearly a decade that a new retiree should be safe if they start with a withdrawal rate of up to 5%, what was cemented into the minds of the financial-planning world – and passed on to the investing public – was “4% is what you can spend safely.”

A rule of thumb was born, and people have been hammering away at the thumb – and missing the point – ever since.

More than anything, how much a person can safely spend in retirement comes down to several factors, with the key ones being personal.

Retire into a down market and your nest egg faces a double whammy, your first withdrawals and the declining market. If either whammy is too big, it can permanently impact the portfolio’s staying power.

Retire into an up market – when the first few years of retirement spending don’t really impact your savings – and your money will last longer, despite any downturns later in life.

Other key factors involve your standard of living, your life expectancy, and your age at retirement.

Those factors all combine to determine whether a safe withdrawal rate is 4% or 7%, which Bengen last year described as the Safemax average.

There are more than a few critics who suggest that the safe rate today should be less than 4 percent because bonds and savings are now earning less than inflation (although that was true in the 1968 case that Bengen studied).

Let’s point out, however, that all of these financial advisers have a direct stake in wanting consumers to live off of their nest eggs without dipping into them, namely that they get paid for managing that money.

In all of these scenarios, the bulk of an individual’s assets outlive them, meaning their financial advisers get paid for life, and possibly beyond.

Individuals, however, don’t need to look beyond the beyond. Sure, leaving a legacy or something to loved ones is nice, but their primary responsibility is to pay for themselves.

Joe, for example, is entering retirement with over $1 million saved. If he can live on $40,000 – sticking to the 4% rule – plus Social Security (all adjusted for inflation over time) — the studies suggest that he would end his life with over $1 mil in his accounts, regardless of what the market does.

That’s great for his heirs and his financial advisers, but he can afford to spend a bit more and leave behind less.

Perfection isn’t possible with financial planning. If what drives you are the numbers – and never cracking your savings target even decades into retirement — you may never feel financially secure.

Don’t look for exact science. Instead, use your money to feel safe and comfortable, adjusting and adapting to changes in your health and the health of the market/economy, and you should get to the end seeing that your financial efforts – rather than some rule about spending – paid off.