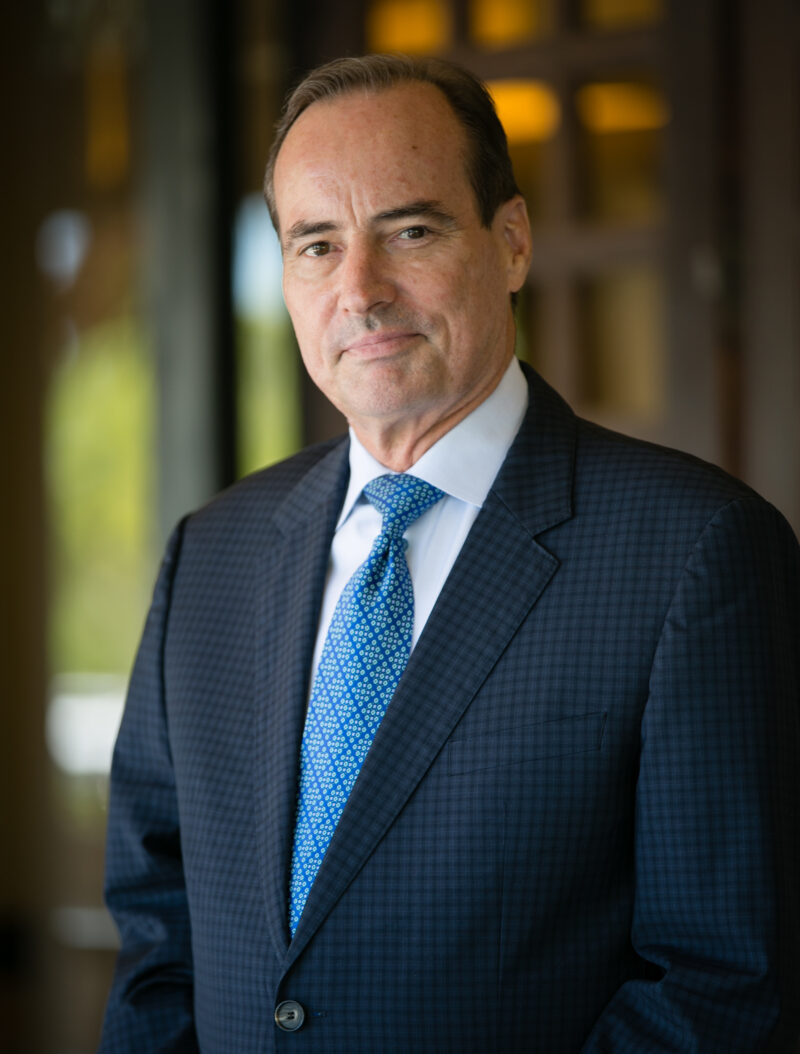 At a time when many Americans seem obsessed with shutting out messages and viewpoints they don’t support and believe in, I found it refreshing last week to chat with a guy who most optimists and long-term investors either disbelieve or hate.

Harry S. Dent Jr. has been a soothsayer of sadness and gloom for ages now, and has spent a lot of time on the wrong side of the record bull market recovery since the financial crisis of 2008.

Currently, he is calling for the stock market to crash, with lightning speed, potentially starting within the next six weeks.

It would be easy to brush Dent off – since it feels like he has called about a dozen of the last three downturns – but I learn more by hearing from all sides than I do from ignoring dissident viewpoints.

My recent conversation with Dent for “Money Life with Chuck Jaffe” was a good reminder of why disagreement makes a market.

Moreover, Dent’s strident position may be extreme in the world of market forecasters, but his arguments are anything but outlandish.

In fact, you can find most of his key points echoed by other experts more typically known for being mainstream or middle-of-the-road. That’s why it’s worth a look-see, even if it’s not likely to change your feelings/actions on the stock market or your own portfolio.

Dent says the economy is getting by right now thanks to money printing and fiscal stimulus, which has hidden slow real economic growth for over a decade.

Governments and central banks were taking steps that “were just not going to let a recession happen,” he says, and Covid-19 was the perfect excuse to print money and make the problem worse.

The combination of very high government debt, asset bubbles in the economy and bad demographic trends – with Baby Boomers retiring before the Millennial generation is in full economic bloom – weakness has formed.

Bitcoin – which Dent called “the bubble of bubbles” – has become a leading indicator for the market and if the cryptomarket has peaked, then stocks will follow suit in roughly two months; bitcoin has been roughly cut in half since it topped out in April.

Stock market momentum is up but fundamentals have weakened, which Dent says historically is a sign of the end of a cycle.

Put it all together and “the upside is limited [but] the downside is somewhere between 65 and 80 percent on stocks,” Dent says, noting that the first whack from the crash he sees happening “is going to be 50 percent in two to three months.”

For some historical context, that would put us in freefall conditions most famously seen in market crashes in 1929 or 1987.

But Dent isn’t all bad news, noting “It’s just a re-set. It’s not going to last forever. It’s going to be over by late 2022-23 when the Millennials drive us back up, but we need to [let this bubble pass] first.”

What makes Dent’s forecast an outlier is that he brings all of that negativity under one roof. But in talking to chief economists, market strategists and other experts — something I do every day — and asking about their biggest fears, the concerns Dent mentioned have all been somebody else’s bugaboo. So has a basic increase in interest rates and inflation and more.

When, for example, economist Lacy Hunt of Hoisington Investment Management talks about how economic stimulus efforts are leaving behind debt that will lead the economy to “death by slow strangulation,” it’s every bit as worrisome as Dent’s prediction, but without the taint of Dent’s litany of gloomy calls. (Hunt made that comment on Money Life days before Dent’s appearance.)

I could name dozens of experts who share at least some of Dent’s concerns, even as they come to different conclusions.

I have to say that Dent’s forecast felt less outlandish to me than most of our past encounters, largely because Dent has always seemed to ignore that bull markets typically end when the market is euphoric and investors feel it’s a can’t-miss. Wall Street has climbed the proverbial wall of worry since 2008, but the pandemic saw a flood of new investors rushing into the hot names and the meme stocks as if they’re sure things; that’s not a good sign.

Moreover, I’ve been concerned for some time that the market needs a pullback, re-set or breather. It hasn’t changed how I invest – because I’m in for the long haul and unmoved by even severe market conditions during my decades as an investor – but it’s more of a concern as I near retirement age and have less recovery time before living off of my investments.

That sentiment undoubtedly colors how much plausibility I find in Dent’s current message.

One item where I completely agree with Dent is that when markets turn and bubbles burst, the initial action is the most violent and damaging.

While he suggests riding out current market trends until they turn – potentially any day now – Dent says the damage will happen so quickly that investors “won’t have time to snap their wallet shut.”

Think the short-lived but steep 2020 meltdown – when the market effectively lost 1 percent per day for a month – only worse.

That will test your mettle.

If you don’t even believe it’s possible, it could break your courage.

What I learn from listening to the extreme forecasters on either side of market and economic issues is that moderation, diversification and a middle-of-the-road strategy typically works best in the long run.

You’d rather be mostly right most of the time than exactly right very rarely.

The extremists will be right, again, at some point. Ignoring them may make you feel better, but each of their individual points – however radical – can help to make you a better-informed, better-prepared investor.

That preparation now is the right approach no matter what the market and economy dishes out next.