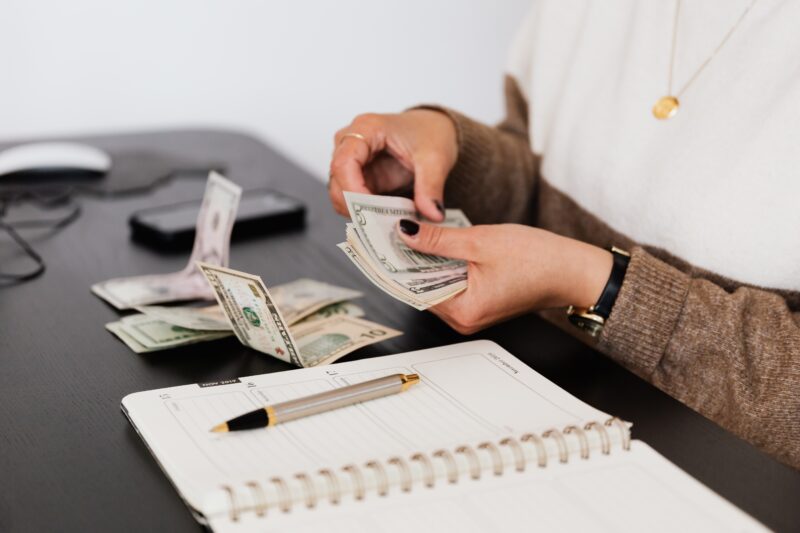 The stock market makes the headlines, but nuts-and-bolts spending and savings issues often draw the letters. Here are some recent questions from readers:

From Carol in Bellevue, Wash.: Doing some house-cleaning recently, I found an old bank envelope containing some checks that were supposed to be deposited in our bank. They never made it.

They are from 2018, about $100 in total. There’s a rebate check from a coupon for $6.50, a $25 payment from a friend who went in on a birthday gift I bought for a surprise party, a $40 check from a medical company that’s some sort of refund for a co-payment, and roughly $30 from an insurance company that is some kind of premium refund/adjustment.

The smallest check says it is void after 90 days. The others don’t say anything about not being valid.

Can I still cash them? Do the people still owe me?

You’re still owed the money because you never collected on the payments, but checks go “stale” and can become problematic after six months. They’re a real threat for rejection after a year.

The Uniform Commercial Code, which applies in most states, says that banks are not obligated to cash a check more than six months after it was written. The Federal Reserve doesn’t actually have a policy on stale checks; the protocol varies by bank, by account or even by the bank tellers who handling [or mishandle] the transaction.

You’d be hoping that a teller [or an ATM] doesn’t notice the old dates, and processes the checks against an account that remains open and active. If the check is processed and then rejected, you could face fees for depositing/cashing it, depending on your bank’s policies, even though it was not turned down due to insufficient funds.

Bankers don’t like discussing stale-check policies because they know how easily something can slip through, and because they know that demanding customers expect them to hold tight to “void after 90 days” even when banks typically consider checks to be good for a year.

Rather than trying to sneak an old check through, talk to your banker. Some banks flag old checks and run them past the issuer before completing the payment. You may have better luck if you go to the bank where the check was issued, which might work in the case of your friend.

If you’re lucky, that solves the problem, because allowing a check to go stale does not change the amount you were owed.

If the check doesn’t clear due to its age, your real problem is collecting, again.

That means contacting the issuer.

Typically, it’s straightforward to get government checks, and corporate checks reissued from insurers and large, well-established businesses. Less likely are personal checks – you’ll have to contact that friend and apologize for your forgetfulness – rebate/claim payouts with an expiration date, or any payment made to you from specialized accounts that are dissolved once the payout process is complete.

If your stale check is for a small amount and the issuer is hard to track down – like a rebate company or a class-action payer, where accounts were established just to deal with one mass mailing – you’ll have to decide if the juice is worth the squeeze of time and effort necessary to collect.

From Will in Midlothian, Va.: My wife and I are moving soon and will have some expenses for new furniture and things for our new place. We were going to use a no-interest credit card offer to pay for everything, but then we saw that the furniture store had a “same as cash” offer.

My wife thinks that’s better. I think that with 0% interest, there’s no difference. Who is right?

The devil is in the details, which may ultimately determine who is right. Pay off your debts during the promotional period, however, and it’s likely going to be a draw.

Obviously, it’s hard to beat a 0% deal, but if you are getting that rate on a balance transfer or using a courtesy check issued by your card vendor, there can be fees attached. A 2 percent balance-transfer fee is roughly the same as paying two points on your money; know your costs, because it’s not “free” if you’re paying fees.

Also be aware of what happens to your rate when the teaser period ends, because it might not be such a sweet deal if you carry and debt past the promo period.

“Same as cash” deals are all about paying off the debt on time; make that schedule and you’ll pay no interest or fees, thus “the same as cash.” Fail to pay the entire debt and you’re likely to owe all of the interest that would have accrued during the promotional period.

Thus, a same-as-cash deal only is the best choice if paid off in full and on time. Failing that, the zero-interest deal is better because you’ll only owe interest based on what’s owed once the promo time ends.

From Joe in Toledo, Ohio: I had an old credit card that I didn’t use. Kept it for emergencies. The bank just wrote to say it was closed. Should I get a new card? What does this do for my credit score?

You didn’t use the old card for so long that it got cut off, so it doesn’t sound like you NEED a new one. Still, decide how you’ll handle any future emergencies and find a no-fee card dedicated to that purpose if it makes you comfortable.

Having an account closed can hurt your credit score; you have less available credit, and balances – even on purchases you pay off monthly – represent a bigger chunk of that credit.

This is why I suggest that consumers use every card they have once in a while (say at least once every 18 months), keeping them active and making issuers less likely to cut you off.

Opening a new card restores your available credit, but may hurt your credit score in the short run (new credit inquiry, average length of your credit relationships becomes lower since you have a new card, etc.). Take the step that creates the most financial peace of mind; people who are at ease with their finances typically aren’t agitated by small fluctuations in their credit scores.