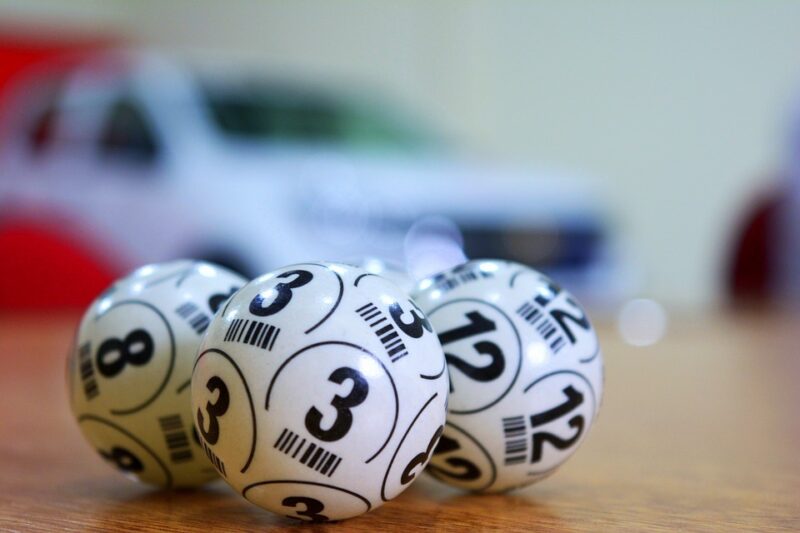 A lot of Americans improved their financial habits during the pandemic, cutting back on spending, recognizing the value and impact of emergency savings, and gaining a sense of how important it is to build a war chest to face the financial challenges of the future.

All those good lessons will be put to the test beginning August 23, when the country’s favorite financial folly and money-waster, Powerball, unveils new changes designed to make bigger jackpots more frequent.

Those changes also could make the lottery dramatically more expensive over time for regular players.

It’s a case of small little habits adding up to surprising dollars. The question is how Americans – many of them fresh off of realizing how much small splurges were costing them before the pandemic – will respond.

Most will add “lottery inflation” to the rising price of everything else these days, shrugging off the cost of extra tickets and additional chances and missing this opportunity to see the wastefulness of lottery spending and change their habits.

Effective August 23, Powerball is adding a third weekly drawing. There is also a new “Double Play” option, a $1 add-on that gives players a second chance to win with their Powerball numbers in a separate drawing with a top prize of $10 million.

It appears that some states may make the bonus play a standard, effectively raising the price of a ticket to $3 unless the buyer opts out; the Multi-State Lottery Association – which runs Powerball – is sparse with details, letting member states break the news of how and why the game changes will work and were necessary. [The organization did not respond to my request for comment/clarification.]

It’s a safe bet to assume that the MegaMillions lottery will follow suit and expand further too. If it goes to three weekly drawings, lottery fans can play for a jackpot six nights a week.

They can pay the price of that pursuit for years.

No one should blame the lottery for not reaching their financial goals, either because they don’t win the drawings or because the money spent on tickets could have been saved.

Yes, there is real life-changing money lost to decades of bad financial habits. Celebrity financial adviser Suze Orman famously has said that Americans are “peeing $1 million down the drain” with their coffee habit, noting that $100 a month spent on coffee turns into $1 million after 40 years growing tax free in a Roth IRA account.

[She’s assuming a buoyant 12 percent annualized gain; at a more realistic 7 percent, the savings reaches about $250,000.]

A dedicated lottery player – someone who buys tickets for every Powerball drawing – is about to see their lottery spending go up by 50 percent just to handle the extra drawing. If they put the Double Play option on all of their Powerball tickets, their spending will more than double.

The average person in the country, according to the most recent figures available from the US Census Bureau, spends more than $230 per year on lottery tickets. That’s slightly more than the value of one ticket for each weekly drawing in either Powerball or MegaMillions, which suggests that the average spend could well rise in line with the number of drawings.

[I live in Massachusetts, the state with the highest per capita lottery spending, more than $765 per year. That much activity may skew my view on lotteries, though I will fess up here to the fact that I have never purchased a ticket to any drawing, anywhere.]

Logically, the Powerball changes will not necessarily be entirely new spending. Dedicated players may spend more on Powerball and less on scratch tickets or other games.

But even if lottery fans aren’t thrilled with the idea of spending more money for additional drawings, they’re going to pony up for tickets because – as one lottery player told me this week outside a local convenience store – “You can’t skip one drawing to save a few bucks and then have your numbers come up. You’d kill yourself; you’ve gotta play every drawing.”

Mind you, the odds of winning aren’t changing. Your chance of taking home the Powerball jackpot remain one in 292.2 million (it’s 1-in-302.5 million for the MegaMillions jackpot).

That means your “expected return” on your $2 ticket price is the same lousy deal it has always been.

Charles Rotblut of the American Association of Individual Investors has said that the only time to buy a lottery ticket is when jackpots are big enough so that the expected return per ticket tops $2; by his calculation, that means playing Powerball jackpots north of $491 million and MegaMillions of at least $530 million.

The superior financial strategy is to build a jackpot without ever buying a ticket, saving the weekly cash – or at least setting aside a matching amount – to see how it builds.

Better yet, come up with that money first – before buying a ticket – and see if you then want to waste it. The new Powerball minimum — $2 per ticket, three times per week – is $312 a year, which isn’t pocket change.

If blowing that amount of money in one shot feels wasteful, throwing it away two bucks at a time shouldn’t feel much better.

Over a few years, those dollars add up and can afford you a real splurge. Maybe not enough to feel like you’ve won the lottery, but enough to go someplace or buy something that otherwise seems extravagant. Enough to see the real value of a few bucks saved rather than spent each week.

“The more you play – the more drawings there are, the more chances to win so the more times you spend money on tickets – the more there is to lose,” says economist William Silber, whose new book ““The Power of Nothing to Lose: The Hail Mary Effect in Politics, War, and Business” will be out next week.

“You can gamble without thinking when you have nothing at stake, but more drawings and more jackpots mean more at stake and more to lose. In any given week, you’re not losing much, but you might not feel that way over a year or a decade.”