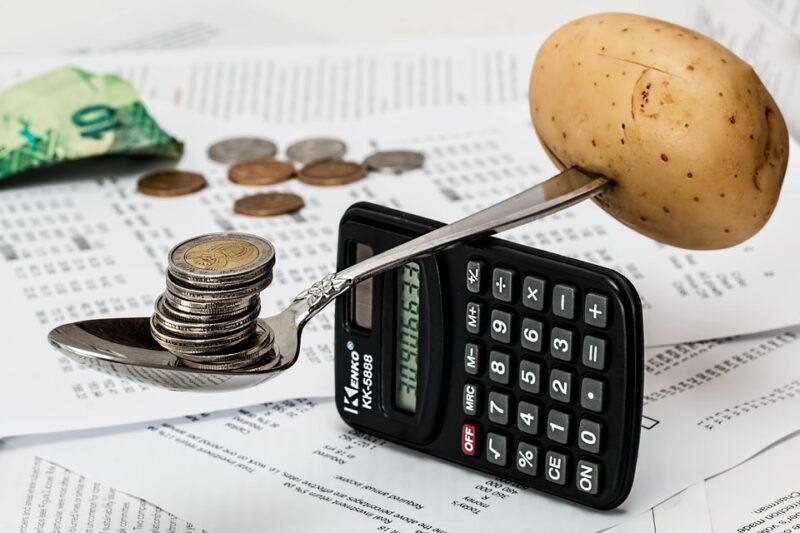 Americans are so busy working on retirement savings that most of them aren’t properly planning their retirement spending.

The result is that they’re not living their best life, actually getting the gold out of their golden years, because they spend too little of the money they amass.

As problems go, this is a nice one to have, but it’s a dilemma nonetheless when individuals focus more on money than on being happy.

Model/actress Bo Derek famously noted that anyone who believes that money can’t buy happiness “simply didn’t know where to shop,” but allowing money to create joy in your life typically involves spending it rather than letting it pile up on account forever.

It’s a subject I have long been drawn to because of conversations with retirees who have described being better at saving money than spending it, how they’ve had trouble transitioning out of the accumulation phase of their financial life to enjoy the rewards from it.

There also is plenty of research showing that retirees simply don’t spend nearly as much as they could from their investments.

Part of that tricky transition is mindset. If your financial goal, for example, is to save $1 million and you hit the target, any spending that drops you below your goal leaves you feeling like you’ve come up short.

Another part is uncertainty, the problem of never quite knowing that you have enough money due to some combination of longevity and market risk, that you might live long enough to see a massive stock market crash wipe out a chunk of your savings and leave you scratching to get by.

The easiest way for risk-averse retirees to sidestep that danger involves not spending money; you’re not likely to run out if you aren’t using it.

But recent research from researchers David Blanchett and Michael Finke – the former being the head of retirement research at QMA/Prudential Financial and the latter being chair of economic security research at the American College of Financial Services – shows that an easy way to get people to spend their savings is to make sure they have income that will last a lifetime.

Obviously, Social Security provides some of that. Few people think of the program as what it is – the world’s largest lifetime annuity program – but there is comfort from knowing that a monthly check will arrive steadfastly for life.

To that end, the researchers showed that people who guarantee their income stream are giving themselves a “license to spend,” and actually use more of their retirement savings to let the good times roll.

“It’s not the amount of money someone has that’s the problem, it’s their comfort level spending it,” says Blanchett. “They’re worried about living to age 100 and the implications of doing so if they spend money early in retirement, so they don’t spend much during their peak years of good health in retirement, and then can’t spend or don’t need to spend much in their later years.”

Blanchett’s research showed that an easy way to secure retirement income – using guaranteed lifetime annuities – effectively doubles the annual amount of money that retirees are willing to spend on themselves and their families.

“It’s not that you can spend more,” Blanchett says, “it’s that you WILL spend more.”

That’s not necessarily a big honking commercial for annuities. An annuity is a contract with an insurance company in which you make a lump-sum payment (or a series of deposits) and get, in return, regular disbursements beginning either immediately or starting sometime in the future.

There are different types of annuities, and they are not all created equal. (Note: My strong preference is for fixed annuities and I have a real dislike for equity-indexed annuity products.) The devil is in the details, and every annuity contract must be scrutinized for potential trouble spots.

Moreover, a huge problem with annuities right now is that bond yields are so low that payout rates are dismal. As a result, it takes a bigger lump sum to secure future income streams; annuities are no bargain right now.

A dose of inflation actually would help potential annuity buyers, bumping up bond yields and, in turn, the payouts on policies.

Buying annuities in the face of potential inflation, however, locks in the current rates and leaves the buyer vulnerable to inflation unless they pay for a costly inflation rider.

Delaying an annuity – buying it now to kick in at age 75, for example – can make it a better deal.

There are ways to “self-annuitize,” to construct an investment portfolio so that a chunk of money or a stream of income is delivered at a certain point in time, allowing the remaining monies to be spent (or invested) more freely.

Likewise, most financial plans come up with an amount that can be spent regularly without exhausting the portfolio, though this kind of plan – because it remains at the whim of the market – is often so conservative that it creates the under-spending problem.

No matter what you choose; give yourself power to spend.

“Downside protection gives you freedom, it gives you choices,” says economist William Silber, whose latest book, “The Power of Nothing to Lose,” was released this week. “You don’t have to rein in your spending worried that there will be a big drop in the stock market if you can be assured that there will always be a sufficient amount for you to live on.”

The goal isn’t profligate spending, but getting the rewards from a lifetime of sound financial moves, covering the bucket list rather than giving up on those achievements in the face of stock market and economic uncertainty.

Focus on the outcome you want, rather than on returns or account balances.

“Yes, guaranteeing income might generate a lower rate of return,” says Blanchett, “but retirement is not about alpha, about beating the market, it’s about being happy. If you don’t do the things that you’ve dreamed of doing, it’s not the retirement you saved and planned for. That’s not really reaching your goals.”