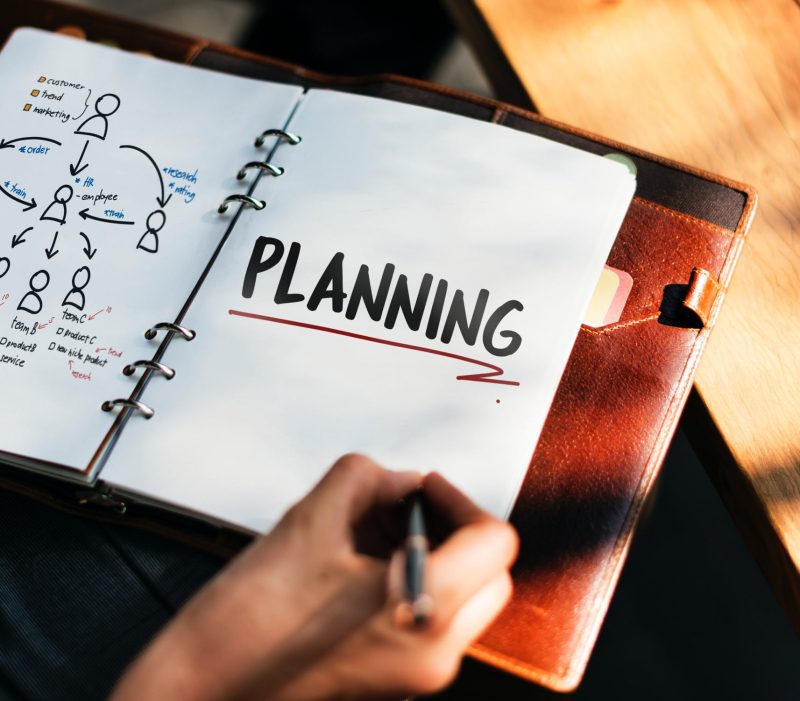 Carl is a 75-year-old retiree from Mercer Island, Wash., splitting time between charity efforts, yard work, family and trying to make sure his money will last for the rest of his life.

In September 2018, Carl’s portfolio — 100 percent invested in index and specialty exchange-traded funds (ETFs) – was up more than 15 percent on the year. By the middle of December, he was in the red and “just could not afford to lose any more,” so liquidated nearly his entire portfolio.

By mid-January, Carl was convinced that the bull market was back on, so he invested again, just in time to catch the end of the rally.

As a result, Carl didn’t endure the very worst of the “buy high, sell low” cycle that investors experienced in the last six months. But after reading my column last week about the Dalbar Inc. Quantitative Analysis of Investor Behavior study showing just how lousy investor timing was in 2018, he wanted help to improve his timing.

“What advice do you have to offer about when to get out,” he asked by e-mail. “How can we avoid a disaster like the last quarter of 2018?”

Specifically, Carl told me in a follow-up chat, that he wanted to know an indicator or sign he could use, some statistic or measure, or movement of the market which should start the exit sign flashing, and let  him know it’s time to go.

To refresh your memory, the Dalbar study showed that average investors did their worst in 2018 when the market got ugly. At the end of the year, according to Dalbar, the Standard & Poor’s 500 Index was off 4.38 percent, but the average investor had lost more than twice that amount, taking a 9.42 percent haircut.

That was roughly Carl’s math, yet rather than learn from his experience and the 25 years of Dalbar research, he favors trying to get the timing better to riding out the market’s next trough.

Carl is like many investors, in terms of wanting to invest when he has both comfort and confidence. He has no bond investments whatsoever and has historically been all-in or completely out with his equity holdings based on his own instinct.

While his positions are different from what I hear from most investors, his results are those of the average guy conjured up by Dalbar’s research, proving there are a lot of ways to pursue exceptional but to end up with ho-hum.

Investors who blame the market for those results are ignoring the fact that their wounds are self-inflicted.

For investors like Carl, avoiding trouble in the next market downturn requires creating portfolio disciplines around allocations and selling.

Rather than looking for some market indicator, Carl is likely to find his answers by adopting discipline.

With that in mind, here are a few methods that might not avoid the market’s next disaster, but that almost certainly will be an improvement from the knee-jerk/gut-check style he uses now. None is a sure thing, but all can help investors learn from their past mistakes.

Carl is lucky. His net worth will carry him to the financial finish line, barring some major catastrophe. That being the case, he could isolate and protect a sum of money that he feels sure will last his lifetime.

Say, for example, that $500,000 invested conservatively and with little or no chance of loss would let Carl feel comfortable no matter what the market does. He can set that amount aside in something ultra-safe, like short-term Treasury bonds or a laddered portfolio of certificates of deposit. He can throw the rest of his money into equities and let it ride no matter what the market does because it won’t “mess up” that core nest egg.

2) Make the trend your friend.

Carl likes index funds and currently buys them when his gut says the time is right. He could, instead, use a “moving average” to determine when to be in or out.

Many trend-followers like the 200-day moving average – roughly a year’s worth of trading days – as their buy/sell signal. If an investment’s current price is above the average for the last 200 days, it’s in buying territory; when the price falls below that average, get out.

Some investors look at shorter-duration averages – like 50 days – or mix two, meaning that they want to see a price showing that both the short-term (50-day moving average) and longer-term trends (200-day average) are working in their favor.

Trend followers don’t get out at the very top or buy back in at the very bottom, but they avoid some of the market extremes.

3) Separate money into short- and long-term needs, and invest each accordingly.

With no bond investments and an all-in/all-out style, Carl is playing a high-risk strategy even with money that shouldn’t be exposed to significant risk.

No matter your strategy, the money you will need to spend in the next five years must be protected; it’s dangerous to have it in stocks or high-risk bonds regardless of the market’s trend.

Carl exited the market when he felt he could not afford more loss, but if he had his short-term money protected, the downturn’s pain would have been less acute.

4) Understand how you would react before it happens.

Carl would like to avoid the next downturn, that’s why he is looking for signs. Instead, he should look inward for signals.

Answer a simple question: How would you react if share prices fall 10 or 20 percent?

If you can’t shrug it off – if you would be miserable and sell at panic prices despite knowing (thanks to Dalbar and many others) that it’s the worst thing to do – then act now to lock in some profits and reduce your market exposure to something you can live with.