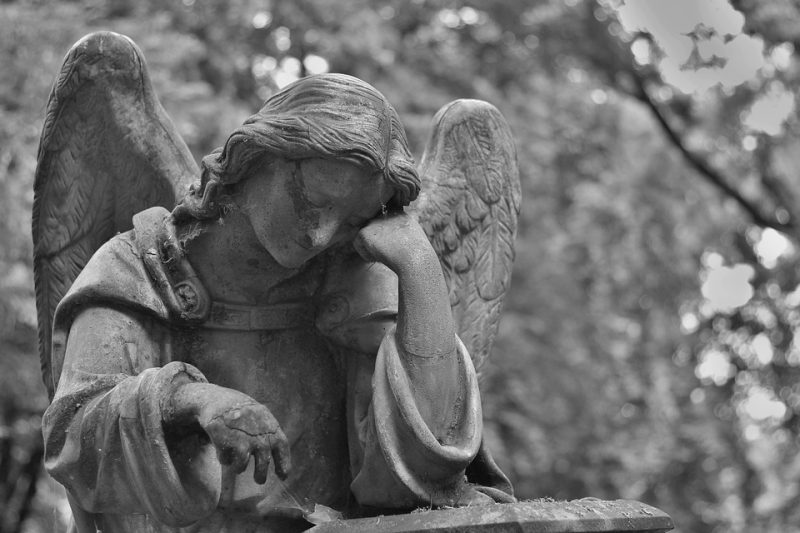 I attended an investment sales seminar this week where the speaker tried to persuade the audience to take his approach to retirement investing.

It involved something most of the audience had never heard of. Pitched as a “7702 Plan,” it was actually a life-insurance policy, a twist on the more standard annuity-sales pitch dinners that seem to be everywhere these days.

It would take at least a week to discuss everything I disliked about the 7702 plan sales pitch, and the reasons why no one should consider cash-value life insurance as a substitute for a 401(k) plan or any type of individual retirement account. Suffice it to say, I hope no one falls for these slick sales pitches.

But what I disliked the most about the presentation was the way the speaker attacked mutual funds.

“We’re talking changing your financial life,” he said. “If your mutual funds have changed it, chances are it’s not for the better.”

He described shareholders as slaves to fund management, due to high expenses, which he talked about as if they averaged 1 percent (when in reality, the average investor pays less than half of that rate, according to Morningstar Inc.).

He suggested that most people could not have done worse with their mutual funds and ETFs if they actually set out trying to lose money.

And the audience believed him.

People were nodding heads and agreeing as if this was a revival meeting and the standard mutual fund was Satan, using high expenses as a pitchfork.

And yet, fund investors, generally speaking, have been well rewarded for choosing funds and ETFs.

The average large-cap growth fund is up more than 15 percent per year, on average, over the last decade; that return is after costs, unlike the presenter’s market chart which showed an index fund before costs but stripped of its dividends.

The average small-cap growth fund also topped 15 percent on average, over the last decade, while the typical world large-stock fund is up over 10.5 percent in that time. Even long-term bond funds gained more than 7.5 percent per annum on average, according to Morningstar.

Yes, that 10-year period now excludes much of the financial crisis of 2008, but it also represents a massive recovery from that crash. The market’s 15-year numbers aren’t bad either, even though they include the downdraft.

Yet “changing the financial life” of audience members would mean removing money from funds they understand to protect themselves against potential downturns in products they can barely understand.

That changing investment tactic will indeed alter a financial life, but for the worse.

“Life-changing success” with mutual funds and ETFs requires the emotional discipline to pick a strategy, stick with it and properly fund it over time.

Too many people are so concerned about avoiding trouble that they actually take steps that direct them right to it. Seeking out bigger, better results or a world in which downturns don’t happen typically involves moving from the proverbial frying pan to the fire in the hope that things will improve.

In talking to some of my fellow attendees over dinner, it was clear that several had a death wish for their portfolio.

If you see yourself in any of the moves they described making, the problem isn’t your mutual funds, it’s your inability to ignore self-destructive investment urges.

Whether it’s seminars selling retirement “solutions” or mutual funds offering “defined outcomes,” plenty of investors are looking for ways to avoid loss, to cushion themselves against the market.

The problem is that such insurance is expensive. It does not come free, and it often has a limited effectiveness; it reduces and investment’s upside potential.

Typically, investors would be better off doing a solid risk-assessment, exposing an appropriate amount to market risk – even with the potential for downturn – and reducing costs, rather than paying more to smooth out a ride.

Death-wish strategy: Lose faith in what you are doing.

Investors generally pick funds to meet long-term goals, then bail out when short-term results don’t confirm immediately that the choice was good. Studies show that investors who bounce between funds have miserable long-term results to show for it.

You can only earn an outstanding fund’s long-term track record by sticking with it; if a bad quarter or half-year could shake your confidence, find a fund you believe in.

Death-wish strategy: “Diversify” by owning more funds, rather than different types of funds.

You’re not diversified just because you own a lot of funds; diversification requires varied asset classes. Every fund has a job in your portfolio; owning three or four funds with similar assets — even if they’re good funds – turns performance to average or worse.

Furthermore, failing to cover additional asset classes means you don’t get the risk-reducing benefits of diversification.

If you really wanted to suffer maximum losses, you’d take the riskiest strategy, buying tightly focused sector funds or specialty portfolios, the kind of funds that crash as much as they soar.

You don’t have to avoid these issues altogether, but don’t commit more than 15 percent to 20 percent of assets to any investment with feast-or-famine potential.

Quick-hit winners are concentrated and volatile; it’s a short fall from the king of the hill to bottom of the dung pile.

There is some persistence to performance. A fund that gets hot is likely to stay there for a little while, but most investors don’t recognize the right fund as it warms up, and instead buy top performers as they’re ready to cool off, the classic way to buy high and sell low.

Studies show that investors who bounce from fund to fund tend to have miserable long-term results to show for it. Too many investors pick funds to meet long-term goals, then bail out when short-term results don’t affirm their pick as a good one.

You can’t earn a fund’s outstanding long-term record if you don’t stick with it.

Death-wish strategy: Buy and forget about it.

While keeping the faith is important, staying around mindlessly lets bad funds get away with poor performance. Don’t make a bad fund pick worse by not periodically revisiting your funds to make sure each one still fits your plans and deserves your confidence.