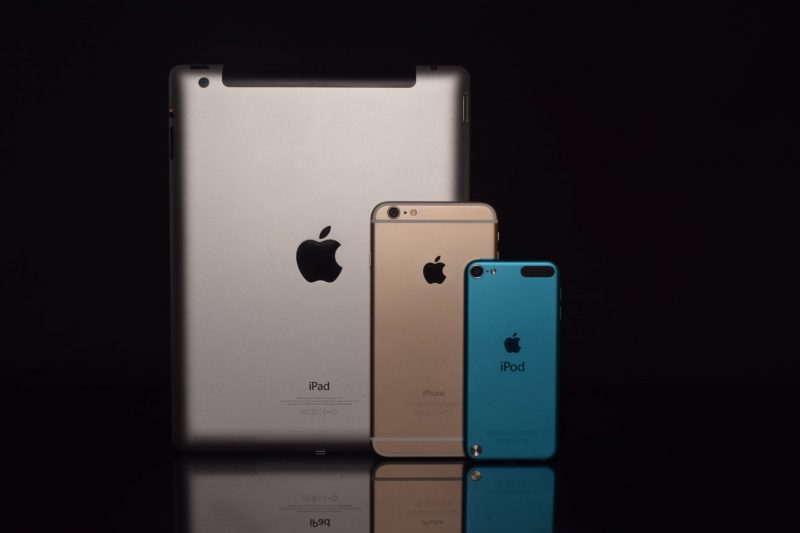 I was filled with both nostalgia and loathing last week when Apple Inc. announced plans for a stock split.

The nostalgia is because splits have become rare. In the mid-1980s, when I was a 20-something young, fresh investor, you could expect roughly one-fifth of the Standard & Poor’s 500 stocks to split in a year. This year, just two companies in the index have split; that was the total for all of 2019.

Apple’s 4-for-1 split – scheduled for August – will make the stock “more accessible to a broader base of investors,” according to the company, dropping the price of shares from roughly $440 (as of August 4) to about $110.

It’s not a financial event for investors; the value of an investor’s Apple shares doesn’t change. Someone starting the split process with 100 shares priced at roughly $440 ends up with 400 shares worth $110. Either way, they hold $44,000 worth of stock.

But the move most assuredly is a financial event for the Dow Jones Industrial Average, and that raises my loathing, because it again shows why the Dow’s star status can’t make it a meaningful measure of the market.

The Dow is important to people because it’s what they know, the staple of every market-oriented website, every radio market update, every newspaper’s daily business section, and the centerpiece of the 20 seconds of coverage that all national newscasts give the investing world each day. Just this week, as President Trump recapped what the market has done since his 2016 inauguration, starting with the Dow before moving on to the more relevant S&P and Nasdaq Composite.

As an “industrial average,” you’d expect the Dow to be a sector index for industrial companies, akin to the Industrial Select Sector SPDR. In reality, it’s just a price-weighted average of 30 actively traded brand-name stocks.

“Price-weighting” an index is old-fashioned and anachronistic. It means that each stock influences the index in proportion to its price per share, so that a stock trading for, say $440 per share has a lot more influence on the benchmark than a stock trading for 25 percent of that price.

So while Apple’s stock split is neutral for shareholders, it will dramatically change the Dow when the maker of the iPhone goes from being the most influential stock in the benchmark to the middle of the pack.

Before we explore that further, be aware that Apple is not likely to be a trendsetter here.

Management wants to keep its stock price low enough for ordinary folks to be able to buy a few shares without skewing their portfolio towards one stock, which is heartwarming but not really necessary.

In the 1980s, stock splits were considered a bullish indicator. Studies showed that stocks undergoing a 2-for-1 split were likely to beat the market by roughly 8 percent over the following year.

That effect narrowed as institutional investors took more control of the market – the big boys just don’t worry about a stock’s price – and diminished further as conditions in the brokerage industry changed.

Companies used to split their stock as needed to keep share prices in mid-double digits. It made sense because investors paid fixed commissions to traditional brokers; buying an “odd lot” – less than 100 shares – resulted in significantly higher commissions per share than buying “round lots” of 100 shares or more.

But small brokerage firms have allowed purchases of fractional shares of stock at little or no cost for a few years now. In 2020, giants like Fidelity Investments and Charles Schwab also started selling stocks by the slice, meaning investors can put just a few bucks into buying a partial share, regardless of the stock’s price for a full share.

The stock-split effect dropped off as split activity faded. The Stock Split Index Fund – an ETF that bought stocks that split and held them for 30 months – shuttered in 2017; there wasn’t enough action.

With fewer stock splits, share prices are up. As recently as 2012, there were no stocks in the S&P 500 with pricetags above $1,000 per share (Berkshire Hathaway had exceeded that level decades earlier and had a six-figure share price, but it has never been part of the S&P 500). At the start of this year, there were seven four-digit stocks.

And that’s just one reason why the S&P 500 is a much better benchmark than the Dow.

Industry watchers – and plenty of savvy investors – have known it for years; since the turn of the century, investors talking about “the market” have been referring to the S&P 500 (or maybe the Wilshire 5000 Total Market Index).

The media, however, has held onto the convention of quoting the Dow.

Consider it a “celebrity index.” A celebrity is famous, mostly, for being known, rather than for what they do. It’s the Kardashian sisters, who are stars despite lacking any real underlying talent.

The difference is that the Dow’s lack of talent will soon be on public display.

After the split – the company’s first since joining the Dow in 2015 — Apple’s weighting in the Dow will decrease from roughly 10 percent to about 2.5 percent. Apple will remain the biggest influence in both the S&P 500 and the Nasdaq Composite because the split doesn’t change its market capitalization.

With the stock market coming through the pandemic powered by a handful of stocks – Apple chief among them – the Dow has a problem.

It is down roughly 6 percent on the year – compared to the S&P, which is up over 2 percent and the Nasdaq which has gained nearly 22 percent – and it will have a tougher time catching up going forward. It will look like it is falling further behind even though the changes are cosmetic.

Thus, the better picture of how the market is responding to everything that happens now or in the future will be the S&P.

The Dow’s usefulness as an index isn’t coming back into vogue any more than the stock split will. Investors should focus on more meaningful numbers.