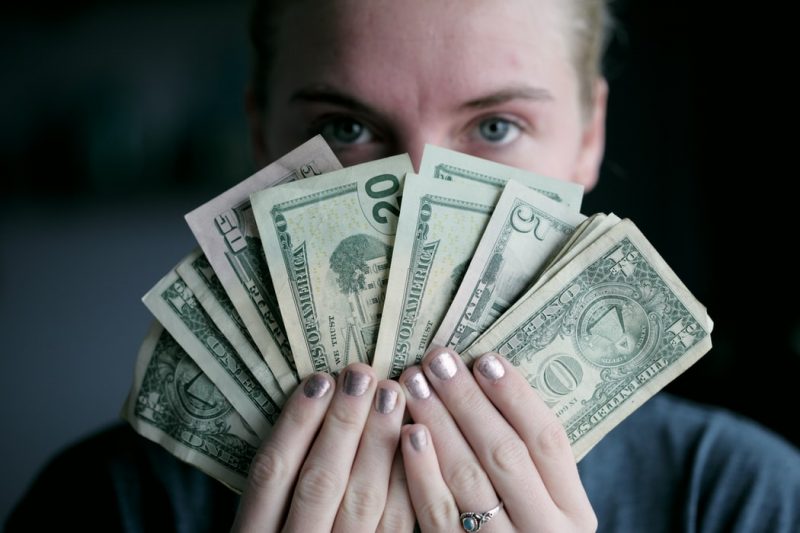 Jack Bogle, the founder of the Vanguard Group, used to suggest that investors think of Social Security as if it was a bond they had bought and paid for.

The idea, he said, was to act as if that money was in your bond portfolio, generating income in the future, and to base your planning around it.

Bogle advocated subtracting your age from 100 and making the result the stock portion of an investment portfolio; leaving Social Security out of the bond portion would make a portfolio too conservative even for him, and Jack was a conservative investor.

While millions of investors follow Bogle’s advice on investing using index funds – he created the first while at Vanguard – the truth is that most people have no clue how to value Social Security as an asset.

While that hurts the accuracy of their planning, it hasn’t hurt their finances, as Social Security has delivered on its promises.

But now, for the first time in my professional career, my standard reassurance that “Social Security will be there for you when your time comes” feels shaky.

I’m not going partisan here; I’m opposed to any legislation that threatens Social Security regardless of who proposes it or which political party they’re from. I was unhappy when President Obama enacted temporary Social Security tax cuts for two years.

Given the current rhetoric, however, it’s incumbent on individuals to know what is personally at stake if Social Security is permanently impacted or altered by potential actions now on the table.

Among the orders President Trump issued last weekend was a memorandum suspending the payroll tax through the end of 2020 (payments of the taxes are deferred, not eliminated). The President has said that if he gets re-elected in November, he plans to extend the deferral; if he ultimately can make a payroll tax cut permanent, it would dramatically impact how Social Security is funded.

Deferring collections means most employers will still owe the money down the line; they’re likely to put it in escrow. If those monies ultimately get paid in, this turns into a nonevent. (It’s worth noting that most economists don’t believe a payroll tax cut actually helps workers disadvantaged by the coronavirus pandemic, since the worst off have lost jobs and aren’t collecting payroll checks.)

But if President Trump wins reelection in November and ultimately finds a way to cancel those tax obligations, it would have a big impact on Social Security (and Medicare).

It would go from a program with a dedicated payroll tax and a $3 trillion trust fund to just another government funding program, making it vulnerable to political pressures.

Social Security takes in less than it pays out right now, but it is set up and structured so that it’s not part of the federal budget deficit.

Funding it permanently out of the US Treasury would make Social Security a massive additional burden on the federal budget which, in turn, makes it vulnerable to partisan politics in every future budget impasse.

My worry as I ponder that possible outcome is that it means consumers can’t plan for or be certain of what they’re getting.

How much is that worth to you?

The Social Security Administration doesn’t really tell you that, which is why it’s hard to treat Social Security like a part of your ordinary retirement savings (even though you contribute 6.2 percent of your paycheck – which your employer matched – for years).

One issue is that your benefits depend on when you start taking them; the longer you wait to draw benefits, the bigger they are. Benefits max out if you wait until age 70 – the maximum – and if you live long enough you will come out ahead by waiting.

That said, many people prefer to take lesser benefits earlier, based on needs, life expectancy and other factors; you can start collecting at age 62.

So let’s just take an average benefit and a retirement age between the extremes.

If you’re 65 and you tried to do that from savings, then the current value of your Social Security benefits is roughly $200,000. (It’s about 10 percent higher for women, based on longer life expectancy.)

But your benefit rises along with inflation – based on the Consumer Price Index – and if you’re 65 and tried to set that up for the rest of your life, the current value of savings needed to do it would be more like $265,000 (and even higher for women).

Consider that Fidelity Investments says that the average 401(k) balance for someone in their 60s is $182,100.

The value of Social Security radically alters their finances and their quality of life.

It’s easy to see how factoring the value of Social Security into your assets changes a lot of things: your asset allocation, your need to deliver income, your ability to make ends meet and more.

In a nation of notoriously bad savers, it’s an essential tool. (Learn more about Social Security, Medicare and your benefits by checking out ssa.gov.)

If the general public can’t count on Social Security as a safety net, a lot of people will experience an ugly fall in their older years.

I hope that doesn’t happen, that politicians come together to improve the program without tearing it down.

But I’m a notorious fussbudget and I’ve never been more worried about Social Security than I am now.

I hate saying that people should look at their retirement prospects with and without Social Security, but the wrong time to find out how crucial it is to your future is when changes are happening and you have little or no working time to recover from them.