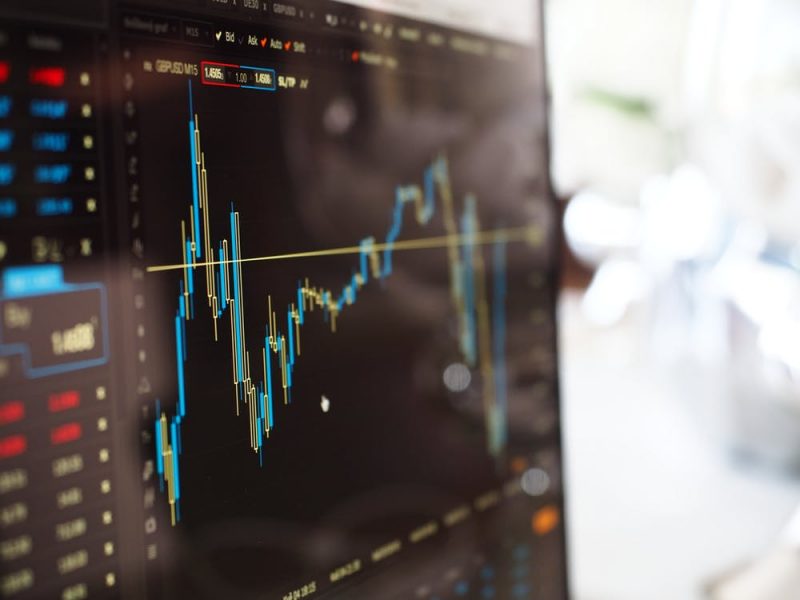 Have you seen the reports about how people have been drinking more alcohol than normal during the pandemic?

You can find proof of the trend by asking investors what they expect the stock market to be going forward, because it’s clear that they’re drunk on the market’s rally from the February lows and blotto on the nascent bull market.

Buoyed by more than alcohol – because the Standard & Poor’s 500 and the Nasdaq Composite both closed Tuesday at record highs – investors seem positively giddy.

According to the latest Global Investor Survey from Schroders – conducted over the six weeks beginning April 30 and released early this month – investors’ average expectations for future returns are higher now than a year ago. It’s the third straight year of rising expectations, but this year’s numbers are up despite the coronavirus pandemic unleashed the sharpest market downturn since the Great Depression, putting an end to the longest bull run in history in the process.

Moreover, the numbers are astronomical.

Investors surveyed by Schroders expect an average annualized total return of 10.9 percent over the next five years.

Among American investors, the average annual expected total return from investments over the next five years is 15.38 percent.

Anyone expecting returns that high is either delusional or would fail a breathalyzer test. That’s more than 50 percent above the annualized historic returns of the stock market; and that expectation is for “portfolios,” presumably including some bonds, which are barely yielding anything right now.

To put that in perspective, if the Dow Jones industrial Average could hit that pace, it would top 50,000 in 2025.

If that sounds like irrational exuberance – if you can’t drink that Kool-Aid (laced with vodka) – then you might want to build a correction, a downturn or the next bear market into your personal forecast for the next half-decade. It could well happen in the short-term – the Dow nearly always falls during the three months leading up to a presidential election year – but to assume that the stock market can stay disconnected from the economic news for years and elevate from already-high valuations is hazardous to your wealth.

Schroders’ officials noted that four out of five respondents “are still basing their predictions on the returns they have received in the past.”

“Recency bias” – where investors expect recent results to be replicated going forward – has always been a problem, but this is taking a short rebound and expecting it to become a long rally.

At a time when the markets don’t feel normal – or even vaguely familiar – optimism is good but must be tinged with reality.

I’m no forecaster. I expect the stock market to perform within its historic norms over the long haul, and believe the challenge for most investors is to ride the short-term market rollercoaster without tossing their cookies and blowing up their portfolio during hairy times.

Yet if the idea of Dow 50,000-plus in the next five years is far-fetched – and it is – consider that nearly 25 years ago a market observer made a wilder forecast that is more plausible than it seems.

Mutual-fund pioneer Bill Berger predicted that the benchmark would hit that astronomical height during a 1995 speech to a Society of American Business Editors and Writers conference in Boston. At the time, the Dow stood just over 4,300.

Berger wasn’t predicting a bull market – although the market was in the early stages of one – nor was he suggesting happy days were here forever. Bear markets weren’t going away.

The 70-something founder of the Berger Funds (which closed shortly after his death a few years later) simply believed that the future reflected distant history, rather than the recent past. The Dow was below 200 when Berger got into investment management in 1950; if the future reflected the past then, mathematically speaking, the next 45 years would take the index to 116,200.

Berger wryly suggested that if the market didn’t hit the magic number in 2040, people should seek him out then to discuss it.

With the benchmark currently in the 27,500 range – it hasn’t yet recaptured record highs – and 20 years left before the goal, Berger’s forecast seems far-fetched, somehow less likely than Dow 50k by 2025.

That requires a 7.2 percent annualized average return over two decades.

Most people would actually be happy with that kind of result.

Yet if they set short-term expectations far above that level, they will be disappointed and unlikely to get there.

It’s crucial in these gut-wrenching times to avoid the kind of disenchantment that makes an investor change the course of a portfolio, sending them searching for something better or different.

The mission for most investors is to capture the market’s trend over a lifetime, to get the kind of returns Berger lived through in the first 45 years of his career and saw continuing for the next 45.

What happens next week, month, quarter, year or half-decade aren’t too important to someone who takes a lifetime view of investing, and who doesn’t react to those short-term results.

Berger didn’t invest through a global viral pandemic, yet I’m sure that he’d have no problem saying the same things today that he said at that conference in 1995.

“There’s not an investor who has been alive for the last 60 years or more who hasn’t seen the market rise over their lifetimes,” Berger said. That period included a chunk of the Great Depression. “So I don’t know exactly where the market is going over the next five or six decades, but I know it will be up.”

You don’t need liquid courage to invest that way; investors who belly up for reasonable expectations will be happier no matter what the market does next.